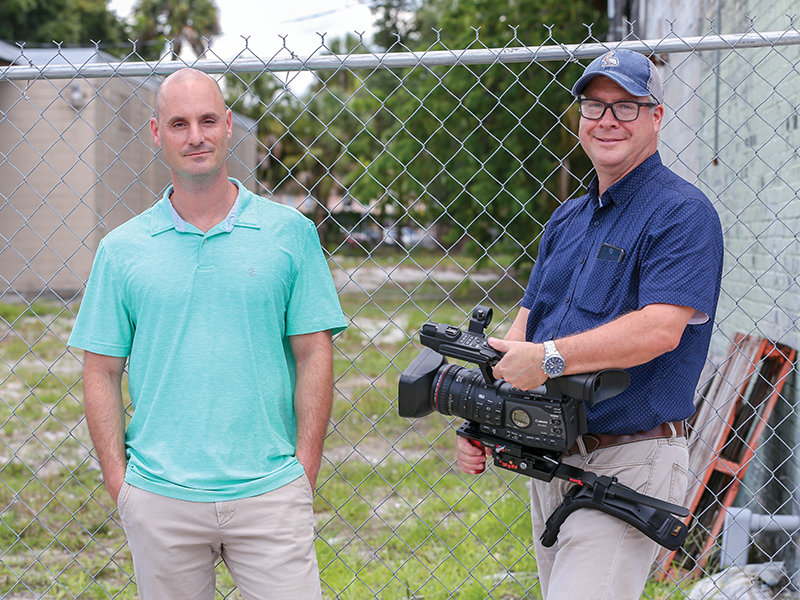 Journalists receive tips all the time, but skilled journalists like Kathleen McGrory, Neil Bedi, Paul Guzzo and James Borchuck of the Tampa Bay Times know which ones are worth chasing.

In late 2017, McGrory, the deputy investigations editor, and Bedi, investigative reporter, came across a tip. It was an internal email stating that two very prominent physicians, who worked at the heart institute at John Hopkins All Children’s Hospital, were no longer employed there.

“It had some unusual language in it,” McGrory said. “The memo said if anybody asks you what happened, just tell the truth.”

As McGrory and Bedi would come to find out, the truth was that babies at the hospital were getting hurt and dying at alarming rates.

The journalists began mining through records—medical malpractice lawsuits, settlements, inspection reports, but they found nothing. Many families that had suffered had no success suing; lawyers didn’t have enough information to consider a battle with the hospital. This would leave McGrory and Bedi only one choice—reach out to families and hope that someone would speak up. 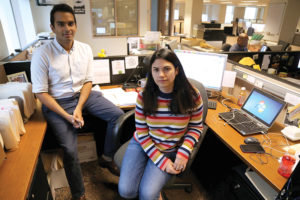 That’s where they found the Whipple family. In 2018, Katelynn Whipple underwent emergency heart surgery days after she was born, where the hospital ended up leaving a needle stuck in Katelynn’s aorta. After the story was published, more tips came to the two journalists. Eventually, they completed six features for the investigation called “Heartbroken,” with several follow-ups.

As a result, top executives resigned and the hospital made changes to policies and are expected to pay nearly $43 million to affected families.

Elsewhere at the paper, Guzzo, general assignment reporter, and Borchuck, video producer, were working on a story about unmarked graves with a reader named Ray Reed, specifically about a location Reed had never heard of—Zion Cemetery.

Guzzo said newspaper archives were searched along with cemetery records and genealogy websites. In addition, he spoke to local historians and university professors. It was during a visit to the library that Guzzo decided to try to find the address of the old cemetery. Surprised to discover it, he sent the information along to the University of South Florida where they found that Zion Cemetery currently existed under a housing property.

It took nine months of investigative work before the first story of the “Zion Cemetery: The Forgotten” series was published in June. The two produced more than 30 stories filled with photography and video.

The work paid off. By the end of summer, the Florida Public Archaeology Network became involved. So far, they identified at least 126 coffins under an apartment complex, and residents who live in those buildings will be relocated and the complex eventually demolished.