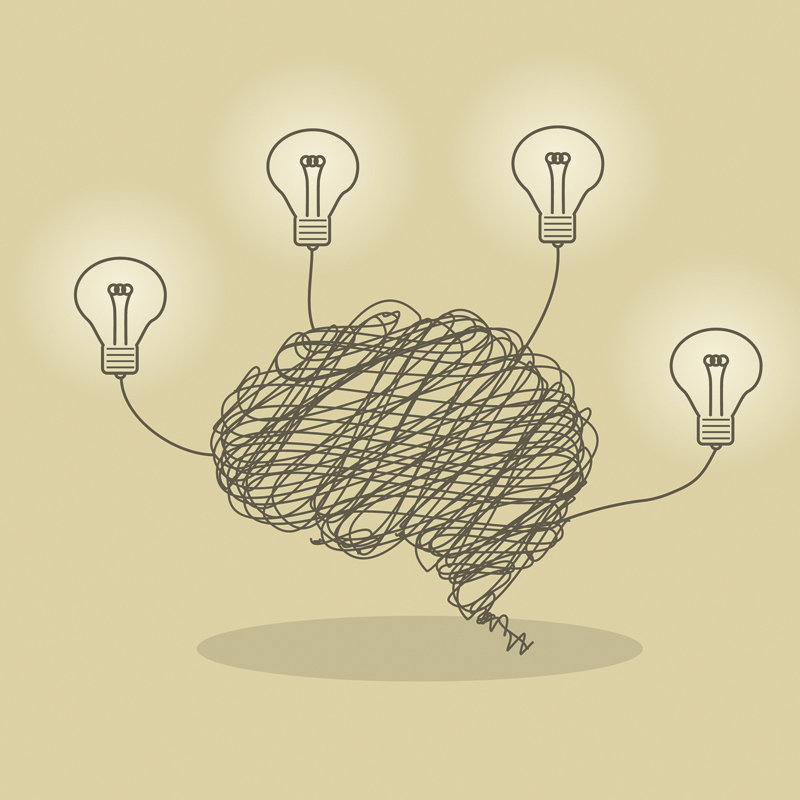 There’s a well-known journalism motto: “If your mother says she loves you, check it out.” In other words, don’t ever assume anything.

Last September, the Canadian Journalism Foundation (CJF) launched their own motto, “Doubt it? Check it. Challenge it” in a campaign to get news consumers to engage with their inner skeptic in order to check questionable articles and sources.

Natalie Turvey, CJF president and executive director, said the tools and skills the campaign provides doesn’t take more than 30 seconds to a minute to use.

“We want to first get (news consumers) to think like the editor in the newsroom,” she said. “You don't need to be a journalist to fight fake news or disinformation.” 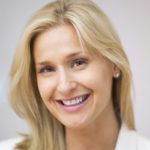 The campaign also teaches consumers how to challenge the articles or platforms they doubt on social media. Users are encouraged to use the hashtag #doubtit to explain how they debunked the piece of misinformation.

The campaign builds on the organization’s earlier project NewsWise (which was in partnership with CIVIX and supported by a grant from Google), a program that provided school-aged Canadians with an understanding of the role of journalism in a healthy democracy and the tools to find and filter information online.

“There was a lot of value in the classroom lessons,” Turvey said. “But we would needed a very different approach to appeal to Canadians online.”

Before tackling what approach to take, CJF did two things: they conducted a six-week research project, which identified the most vulnerable cohorts to misinformation (the 65 and older group, and the younger generation); and they spent time talking to experts (some of them included Craig Silverman and Jane Lytvyenko of Buzzfeed News; Joan Donovan of Data & Society; Claire Wardle of First Draft; and Mathew Ingram of the Columbia Journalism Review) to find out what the most pressing examples of misinformation were for citizens in Canada and the U.S.

The organization is partnering with multiple news outlets, including the Toronto Star, Torstar Communities (which publishes 26 websites in Ontario), Toronto Public Library, National Association of Federal Retirees, to get the Doubt It? campaign in front of news consumers. In addition, the campaign will be promoted with a digital ad campaign as well as public service announcements from CTV National News anchor Lisa LaFlamme and co-host of The Morning Show on Global News Radio 640 Supriya Dwivedi.

CJF plans to continue the campaign until this fall, while the resources and tools will be updated throughout the year.