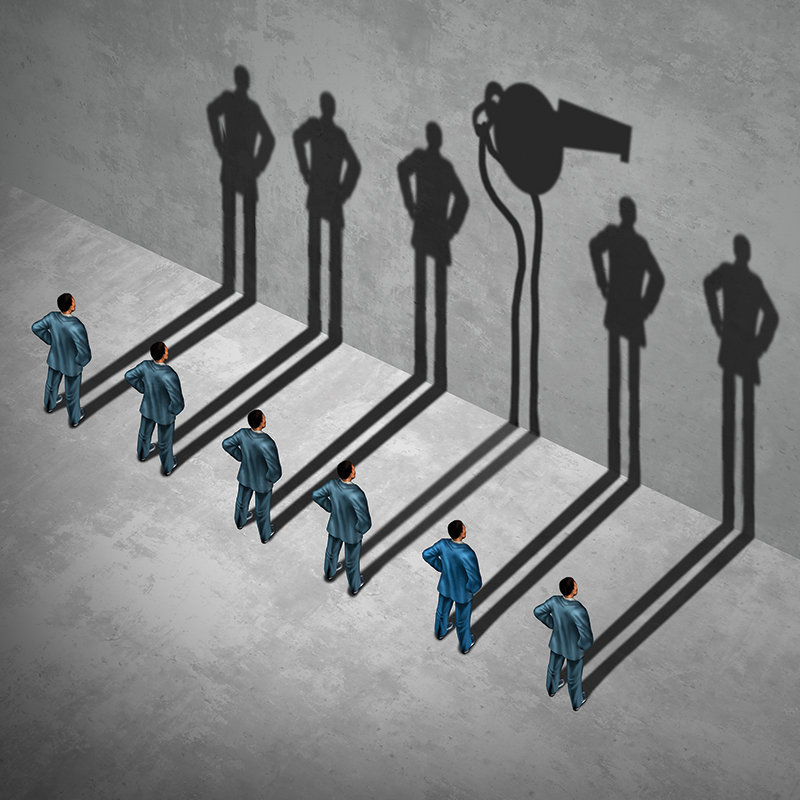 Whistleblowers face many challenges, both before and after releasing information, which is why The Signals Network (TSN) has created the Whistleblower Protection Program, dedicated to supporting whistleblowers that have shared information in the past and those that are looking to do so.

Headquartered in San Francisco, TSN is a nonprofit organization that works to “advance the public interest by encouraging transparency, accountability, reporting and whistleblowing.” The group has been around since 2017 and works with several media partners around the world, including the Miami Herald, the Intercept, Die Zeit, El Mundo, Mediapart, the Daily Telegraph and Republik.

The Whistleblower Protection Program ensures each media partner is in touch with one of TSN’s lawyers so that whistleblowers can find legal and psychological support, online security, safe housing and more. The program is active in nine countries: United States, Germany, United Kingdom, Spain, France, Netherlands, Portugal, Switzerland and Hungary.

“We are currently supporting a half a dozen whistleblowers in the U.S. and Europe, most of them are not known publicly,” TSN executive director Delphine Halgand-Mishra said. 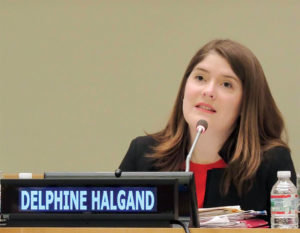 However, one publicly known case involves Rui Pinto, the European whistleblower that created Football Leaks, an organization that revealed shady financial transactions in the world of European professional football. TSN supports Pinto’s legal team, aids with public relations, and is working to obtain his release and make changes with transparency in football.

Another focus for TSN is media collaboration—“The idea of trying to better equip and prepare more newsrooms to work safely with whistleblowers,” Halgand-Mishra explained. The program also brings together media partners and lets them investigate a topic. A report on the misuse of big data was published recently in May.

Halgand-Mishra explains that whistleblowers find their way to TSN through different means like media outlets, individual journalists or their independent lawyers. Whistleblowers will typically send a PGP (Pretty Good Privacy) email or a message through Signal, an encrypted messaging service.

“The way we have it set up is that when a source reaches out to a media partner, all the media partners receive the same Signal (message) or email at the same time,” Halgand-Mishra said.

TSN also conducts weekly meetings with their partners to discuss what they have received. Media partners are all free to write a story that involves any tip received; however, they do share the report with all other partners including foreign associates.