Newspapers were once at the heart of local communities — a vital way Americans found out about their neighbors and shared information. But now, as newspapers shut down across the country, the malignant spread of misinformation and disinformation take their place. A report from Medill called “The State of Local News 2022” finds that a fifth of the population lives in a news desert or a community at risk of becoming one.

“We can define news deserts as a place where residents in a community have very limited access to the sort of news and information that helps them make good everyday decisions, as well as good decisions that will affect the long-term quality of life of future generations,” said Penny Abernathy, the primary author of the report. Without access to credible information on issues such as education, health, the economy and the environment, people cannot determine what choices will positively impact them. 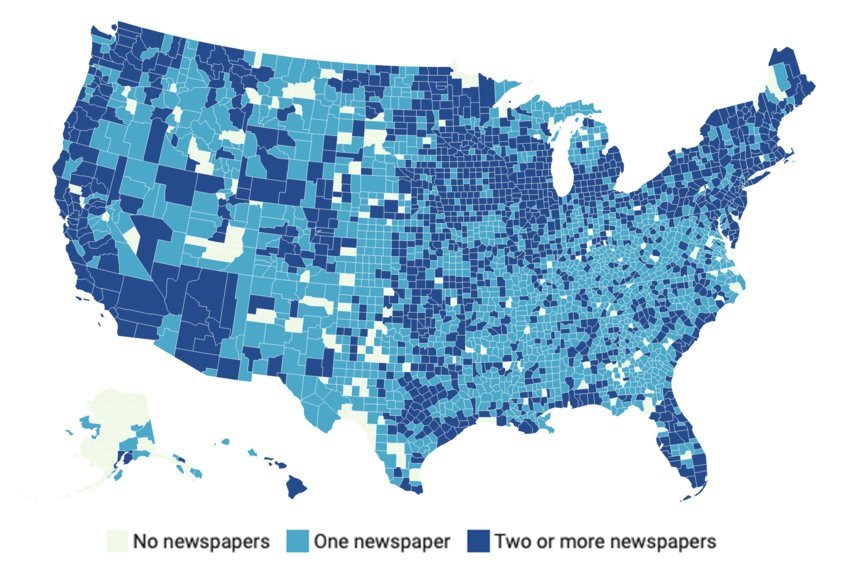 “I believe this is the most crucial issue facing the news industry and one of the most crucial issues facing our democracy, right now, is the availability of local news and information,” said the Senior Associate Dean of the Medill School, Tim Franklin, who oversaw the research report. Franklin is also the John M. Mutz Chair in Local News and director of the Local News Initiative at the school.

This report provides research that local newsgroups cannot conduct themselves. It also creates new tools, like the Medill Subscriber Engagement Index, which local news organizations can access for free. The tool tracks the behavior of local news readers and benchmarks how they are doing against their peers. The report also highlights how weeklies can be profitable. 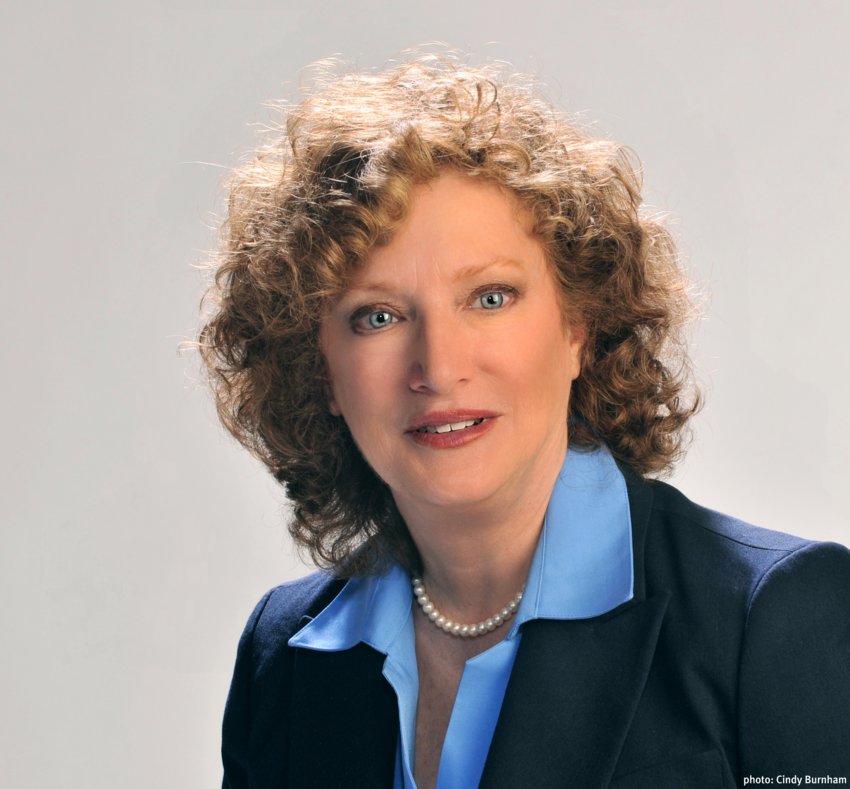 Penny Abernathy is a visiting professor at Medill School of Journalism, Media, Integrated Marketing Communication and the primary author of “The State of Local News 2022.”

“Where the news organization is located is very critical. If it is in an affluent or growing community, you’re going to have people who can pay for the news, or you’re going to have advertisers who want to reach those affluent people,” said Abernathy. She highlights two things to compensate for this situation — an entrepreneurial owner who can strategize the market correctly and enough support from the community to support for-profit or non-profit organizations. Although, the data shows more philanthropic money located in the communities of affluent people.

Investment entities have also flown into the market over the last decade and a half, which helped some dailies survive.

“While they had traditionally purchased stock, they decided they were going to run newspapers. And the problem with having institutional investors or investment entities run a newspaper is they have one purpose in life, and that is a return on shareholder, which is very, very different than the traditional newspaper chains we’ve had,” said Abernathy. 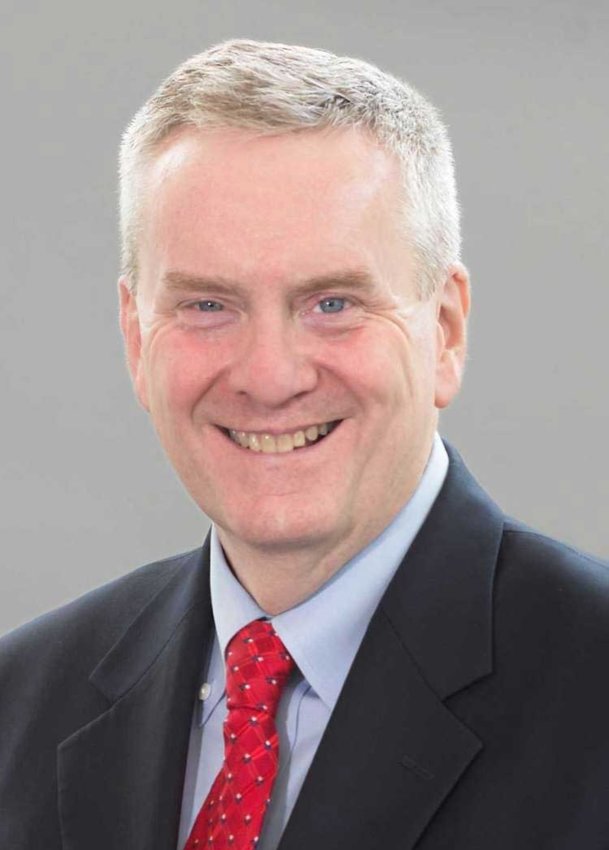 The level of commitment to civic journalism differs between traditional outlets and investors. This is illustrated in the data showing that roughly one-third of the newspapers were closed by the top 10 chains. The loss of reporters has been disproportionately carried out in newsrooms from the top 10 chains.

Franklin said these cuts are short-sighted, especially in a world with increased emphasis on reader revenue. 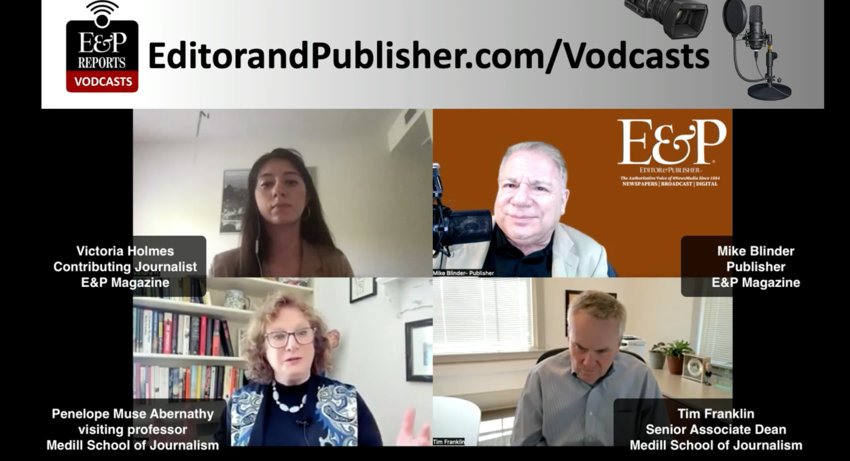 Check out the recent "E&P Reports" episode about this topic.

According to the Medill Subscriber Engagement Index, original, unique/enterprise reporting is what people are waiting to pay for.

The report ends with a call to action called Saving Local News, highlighting ongoing efforts to save local journalism. On the national level, legislation called the Local Journalism Sustainability Act would provide tax credits to hire journalists. Additionally, the bipartisan Journalism Competition and Preservation Act (JCPA), introduced last year, would exempt local news outlets from some antitrust laws so they could collectively bargain with technology companies for digital ad revenue.

Abernathy said she hopes the study is ongoing.

“We’re at a state in the industry where the change is happening so fast that we really need to periodically step in and say ‘What’s working, where is it working, and where are there still gaps,’” said Abernathy.