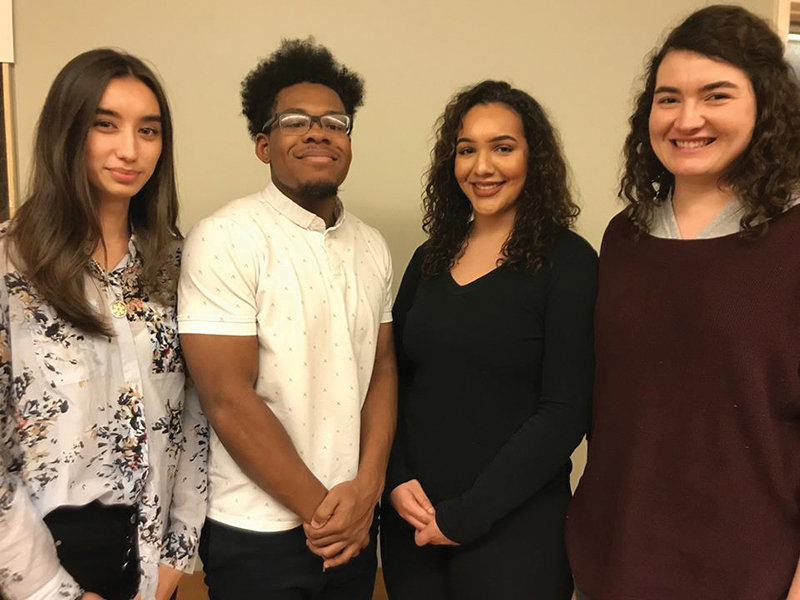 As an assistant professor at the University of Kansas’ School of Journalism and Mass Communications, Teri Finneman understands that nothing can replace actual real world experience. So, when the professor learned that the nearby city of Eudora, Kan. no longer had a local newspaper, she knew this was an opportunity for her students to take the skills they learned in the classroom and apply it to a real newsroom—one they call the Eudora Times.

The idea originated from Finneman’s time at South Dakota State University, where the journalism school had partnered with a local newspaper. When she arrived in Kansas last fall, Finneman knew she wanted to start a similar program.

“In the process of deciding what I wanted to do…it (occurred) to me that Eudora is a town of 6,000 people and they didn’t have a newspaper,” she said. “I just couldn’t believe that a community of that size didn’t have its own newspaper anymore.”

Finneman headed to Eudora’s city hall to inquire about a partnership, where her social media students would cover some of the events in the community and post photos and videos to the city’s Facebook page. 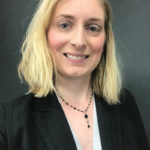 “It became apparent very quickly how much the people in this community really, really wanted news of itself,” Finneman said. In response to the enthusiasm, Finneman decided to get her multimedia class involved about halfway through the semester.

As Finneman assigned them stories, she realized she needed a place to put all of the content they were producing. Over the course of a day, she managed to put together the website, which went live two months prior to the end of the spring semester. During that time, students wrote a total of 16 stories for the site.

That semester acted as a pilot semester, and come fall Finneman plans on involving more students. She also told E&P that podcasting may be in the future.

“We’ll probably think of some kind of theme that we can use and have a (different) theme each semester,” she said.

Finneman also mentioned she and her students will work on increasing the number of multimedia components in the stories as well.

An opportunity like this—to get out of the bubble of a university and meet different people—is an “invaluable experience” for the students, said Finneman.

“When you’re working as a journalist, you have to interview people of all different ages from all different stages of life,” she said.