At the Tennessean, newsletters and social media enable dialog and representative coverage of local Black and Latino communities

Newsrooms trying to diversify have to really ask themselves, are they ready for this journey? This is a transformational experience that makes you think about race and your life.”
LeBron Hill, The Tennessean
Alisa Cromer | for Editor & Publisher

As the first 100 days of the Biden administration came to an end, LeBron Hill, the 27-year-old opinion and engagement reporter at The Tennessean, wondered how the president was doing in the eyes of the state's Black community.

Hill, who heads up the newspaper’s Black Tennessee Voices, a multichannel initiative to engage local Black audiences, glanced at the Voices Facebook page and asked the group what grade they would give Biden so far, on a scale of A to F? Immediately, the comments started coming in.

Biden’s average was a B.

“They like him,” he said. “But you know, you've got to leave room for improvement.”

Engaging the community and curating voices is part of the newspaper’s new approach to building relationships with Black audiences. In 2020, Hill was tapped to head the initiative, which now includes a vodcast, a curated monthly email newsletter, a page of Black writers in the Sunday Insights print section, and Hill’s column on Black issues.

While still on the first leg of a marathon, the initiative has attracted Black audiences to The Tennessean, often for the first time. Less than a year old, the newsletter has a 40% open rate, with a clickthrough rate of 8%.

“Tennessee is a predominantly conservative area,” Hill said. “For a long time, there were issues that have not been spoken about, but these are issues that people want to talk about.” 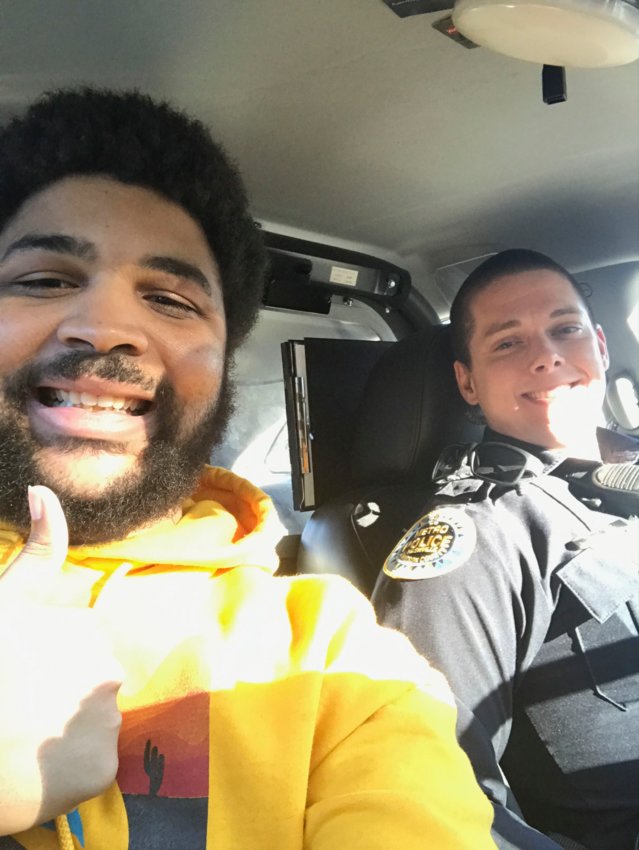 Tennessean Columnist LeBron Hill went on a ride-along with Metro Nashville Police Officer Trevor Jones. He wrote a column in 2020 about the experience that won him a 1st place award from the 2021 Tennessee Press Association Awards on Aug. 27, 2021.

In 2016, the Tennessean formed a Diversity & Inclusion (D&I) Task Force, which built a foundation for Black Tennessee Voices’ launch. The D&I group reported on issues related to diversity in staffing and housing and covered other Nashville communities, like the city’s Kurdish population.

Black Tennessee Voices now provides a model for newsrooms across the country. A nascent business model is already built-in. Some of the newsletter's columns are behind a paywall with a $1 introductory offer, and an interstitial ad from the Gannett Network is inserted into the copy.

“Newsrooms trying to diversify have to really ask themselves, are they ready for this journey? This is a transformational experience that makes you think about race and your life,” Hill said. “What I've gotten from a lot of older journalists is that interest in race pops up and then drops off in our business. You have to keep it going. Black communities remember when you stop covering them.” 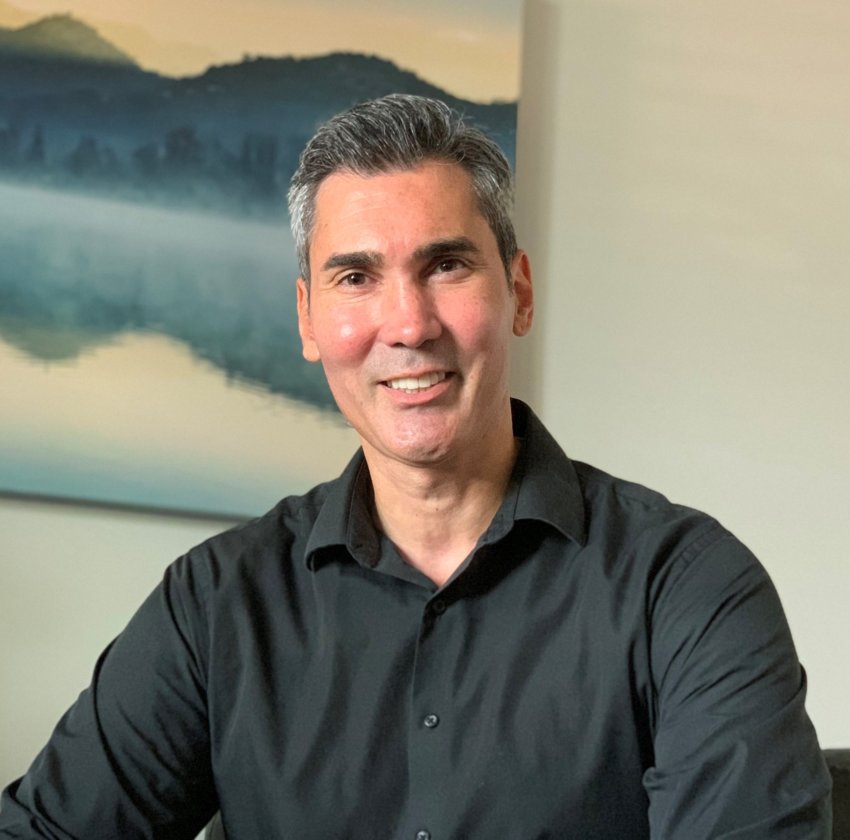 The sine qua non of all diversification efforts is recruiting and nurturing minority journalists like Hill, who bring passion and authenticity to the project, said David Plazas, the opinion and engagement director who hired and mentors Hill. 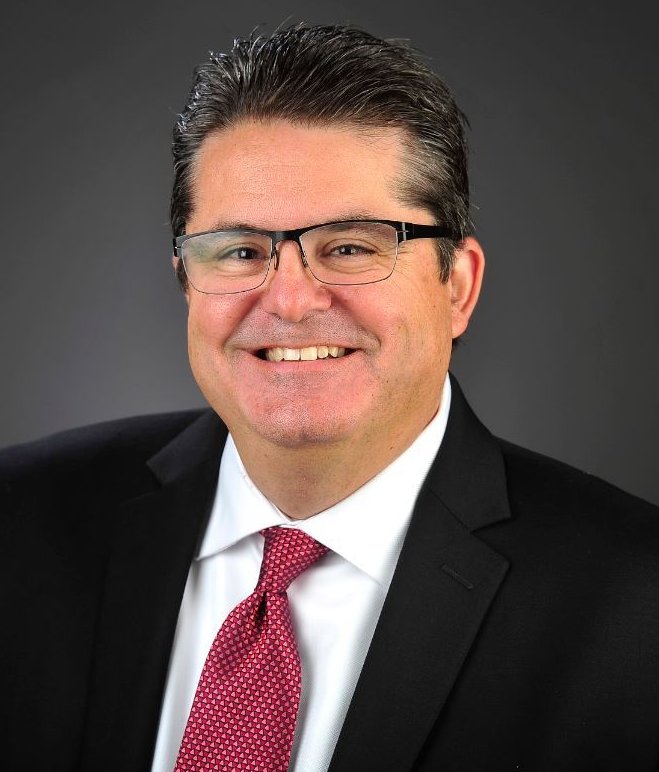 “There are a lot of Black reporters looking for job opportunities,” he said. Still, it requires a proactive approach to connect with candidates. Plazas credits The Tennessean’s editor and USA Today regional editor Michael Anastasi for forging relationships with Historic Black Colleges and Universities (HBCUs), major journalism schools and the National Association of Black Journalists.

Hill’s personal and professional stories are inspiring. He was homeless as a teenager and spent time living in shelters. He went on to earn his GED and graduated from college with a journalism major, specializing in opinion writing. Prior to the Tennessean, he interned at Nashville Scene, an arts, events and lifestyle alt-weekly. At times, he faced skepticism. 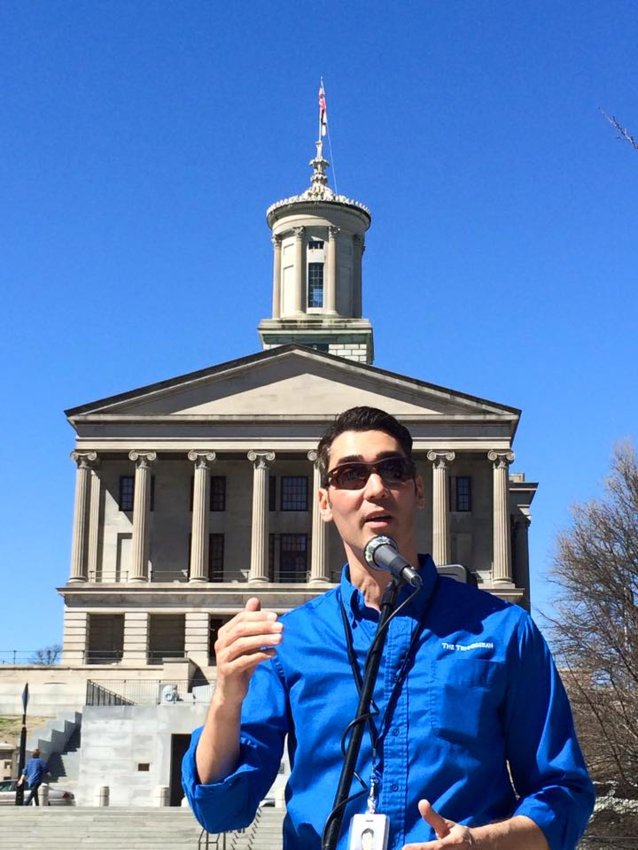 Tennessean Opinion and Engagement Director David Plazas addresses the public in a First Amendment/Sunshine Week celebration in 2015 at the Tennessee State Capitol.

That was the old newsroom model, Plazas interjected.

Hill's first column at The Tennessean was about homelessness. According to Plazas, part of Hill's value to the newsroom and his audience at Black Tennessee Voices is that he doesn't shy away from even the most difficult topics.

“Throughout our country, newsrooms have this ‘now we are going to write about you’ plan. We wanted to make sure this initiative was not going to be like that,” Hill said.

As the team was preparing to launch Black Tennessee Voices, George Floyd was murdered, kicking off a renewed awareness of race issues that flooded the national conversation. As other newspapers played catch-up, figuring out how to cover race during a summer of protests, “We were at the stage where we were already in it,” Hill said.

They decided to go big, curating a print section written by Black community leaders with a digital edition that included 16 authors. Hill went into the streets to cover the protests. In 2021, a full page of Black Voices became part of the weekly Sunday Insight section, which grew from four to eight pages. In November 2020, the Black Tennessee Voices Facebook group emerged, and the curated newsletter started in October 2020 as a monthly feature, then spun off as its own weekly newsletter in May 2021.

The Facebook group is private and moderated, and it offers another opportunity for dialog with and between members.

One of the best feelings he's ever had was during the Derek Chauvin trial, when he messaged the group, “How's everybody feeling?” The majority of the members commented, and he replied to every one of them.

“That let me know how important the group was to them.” It also provided a safe space for Black people to vent rage as police shootings continued.

Hill has only used the group's comments directly in a column once, asking for 150 words on their feelings about teaching critical race theory in schools, but only after disclosing that their comments and names would be published. 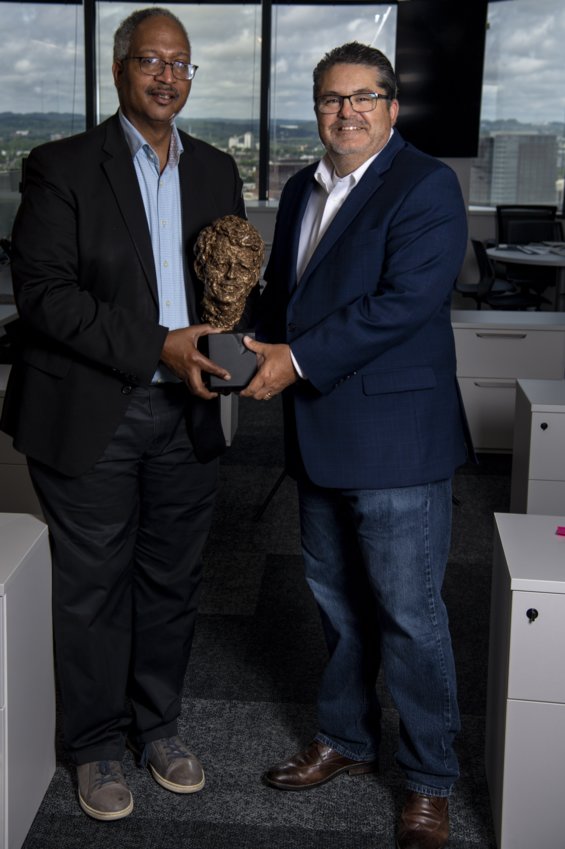 The team also added a monthly livestream event to Facebook, an interview format with the local Black community members. In September, he interviewed bookstore owner Yusef Harris, who was celebrating 35 years of business in North Nashville.

After they close the livestream, the videos are posted on the Tennessean’s website and YouTube channel a day or two later.

Black Tennessee Voices has been so well received that the newspaper replicated the model for its new newsletter, Latino Tennessee Voices, which launched in 2021. Nashville’s growing Latino community represents 14% of the city's population. The subscriber base has already doubled in size since its debut.

Reflecting on the past year, Hill said, “I've realized how important it is to have Black voices in the room.”

“I know a lot of newsrooms are trying to diversify,” he added. “It starts with taking chances and putting Black journalists in these positions.”

Alisa Cromer is the editor of LocalMediaInsider, an online trade journal covering the media industry. She grew up in Washington, D.C.

Photo credit for all photos: The Tennessean

NABJ honors Sherri Williams as 'Journalism Educator of the Year'