After the Debacle at Deadspin, Should It be a Mandate That All Sports Journalists 'Stick to Sports?' 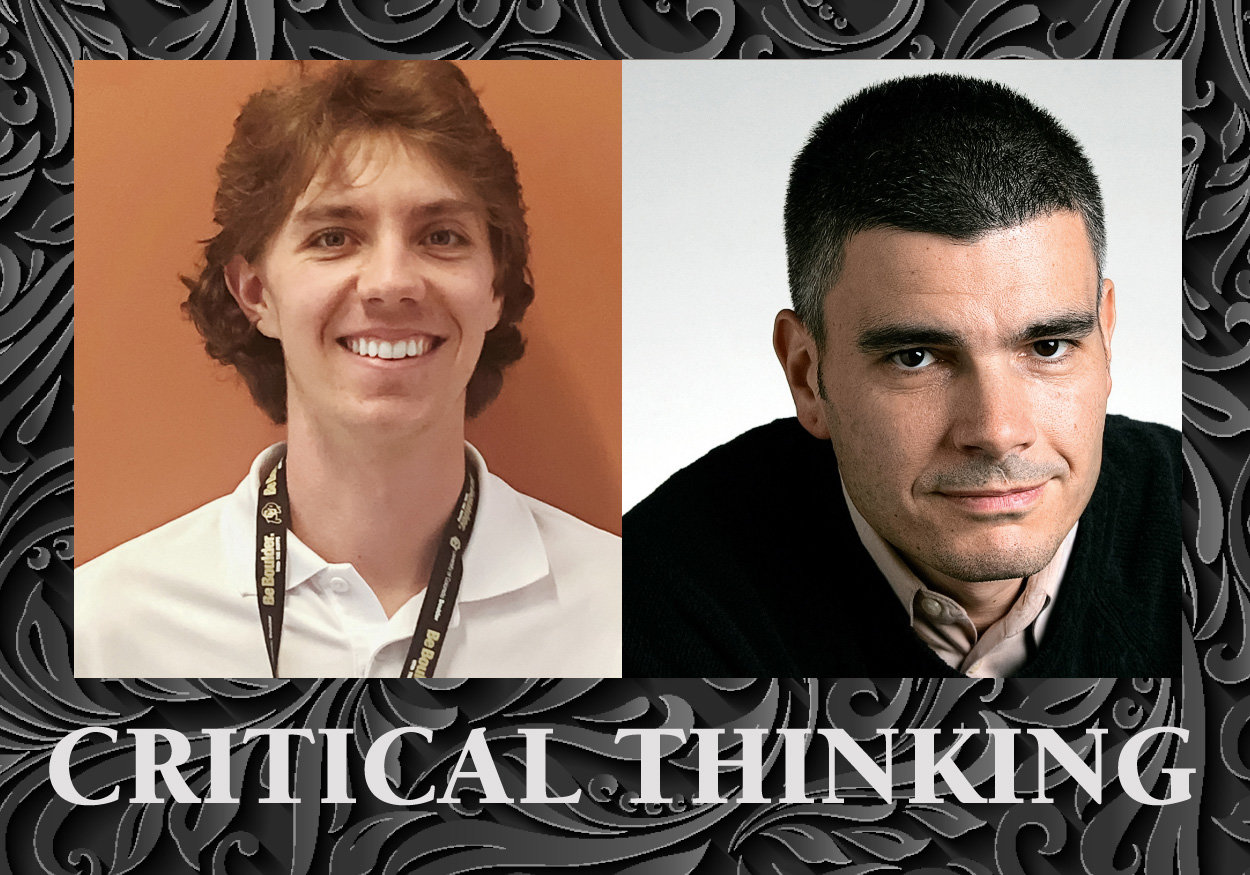 The editorial staff of Deadspin resigned recently after they were issued a company mandate to “stick to sports.” Is this a mandate that all sports journalists should follow? 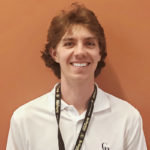 Carlough is currently studying journalism at the University of Colorado Boulder and is the former head sports editor of the CU Independent.

There is no doubt the world of sports media is changing. Sports journalists are now faced with the difficult decision: To what extent do you cover an athlete and their sport? In my humble opinion, if an athlete makes news surrounding a societal issue, it is fair game for sports journalists to follow the story.

There is one major caveat however, becoming knowledgeable in a variety of areas is a staple in a journalist’s duty. For a sports journalist to dive into a societal issue, they must do the research and support what they write. It’s a tricky situation because many sports journalists are pigeon-holed into the world of sports and rarely have the experience of covering an outside issue.

Journalism is built on credibility and I don’t believe many sports journalists have that credibility when covering a societal issue. I believe that a sportswriter must first look themselves in the mirror and decide if they have that credibility to branch out. It seemed apparent that for Deadspin, they believed their writers simply didn’t meet that standard.

More so, an outlet’s audience plays a factor on which topics receive coverage. The executives at Deadspin most likely assumed their audience didn’t want to hear about societal issues. The sports section of any outlet often provides a disruption from the chaotic and often depressing world of news we live in. There is no need to break that with uninformed opinions on topics. If that is what Deadspin feels their audience embodies, fair enough.

I believe my caveat is reasonable but when players like Colin Kaepernick make news for racial protests, it needs to get covered with knowledge on the topic. Choosing to ignore major societal issues that arise in sports is also wrong. Like journalists, athletes are also given a platform for their voice and their word matters. It’s important for sports journalists not to abuse the platform we have and cover issues outside our realm appropriately and with awareness on the subject. 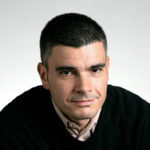 Rosen has been AME/sports at the Star since December 2010 and recently took on the role of sports editor for McClatchy's Central Region.

Let me begin my answer to this thoughtful and timely question by saying that in my opinion, those Deadspin staffers appear to have gotten a raw deal. What makes this example problematic (and intriguing) in the realm of sports journalism is the fact that Deadspin had long trafficked in off-topic coverage. So much so, in fact, that such writing became a key part of its identity. It was current, colorful and irreverent. It challenged the status quo. And for a long while, Deadspin management seemed to be quite proud of that image. That’s no longer true, obviously.

Which brings us to the present, and my answer to your question: If a publisher’s policy states that its staffers may only write, post and comment on social media within certain parameters, it’s inarguably within that company’s right to tell those employees that other topics are off-limits.

Here at the Star, for instance, we encourage our reporters and columnists to interact with our audience via social media. Generally speaking, we believe that’s good for the mutual brand: ours and theirs. We ask them to limit this interaction to topics pertaining to their beats or areas of expertise. Of course, we allow some latitude about current events and other off-beat topics, within certain guidelines. Sports and non-sports news of the day frequently intersect, and we don’t expect our writers to be robots. Informed dialogue should be essential to any publisher’s goals of building brand trust and dispelling perceptions of “fake news”—we hate that catcall.

But just as we don’t hire sports reporters to write sports commentary (we have professional sports columnists who specialize in crafting reporting-based opinion), we also don’t expect our sports journalists to spend their time weighing in on topics of a political nature, for instance. We have professional news-side opinion writers who are paid to do precisely that. So, while “stick to sports” sounds just about as derisive as “fake news,” it’s a pretty good rule of thumb for the professional sports journalist.