How Can the Media Improve Its Coverage of Climate Change? 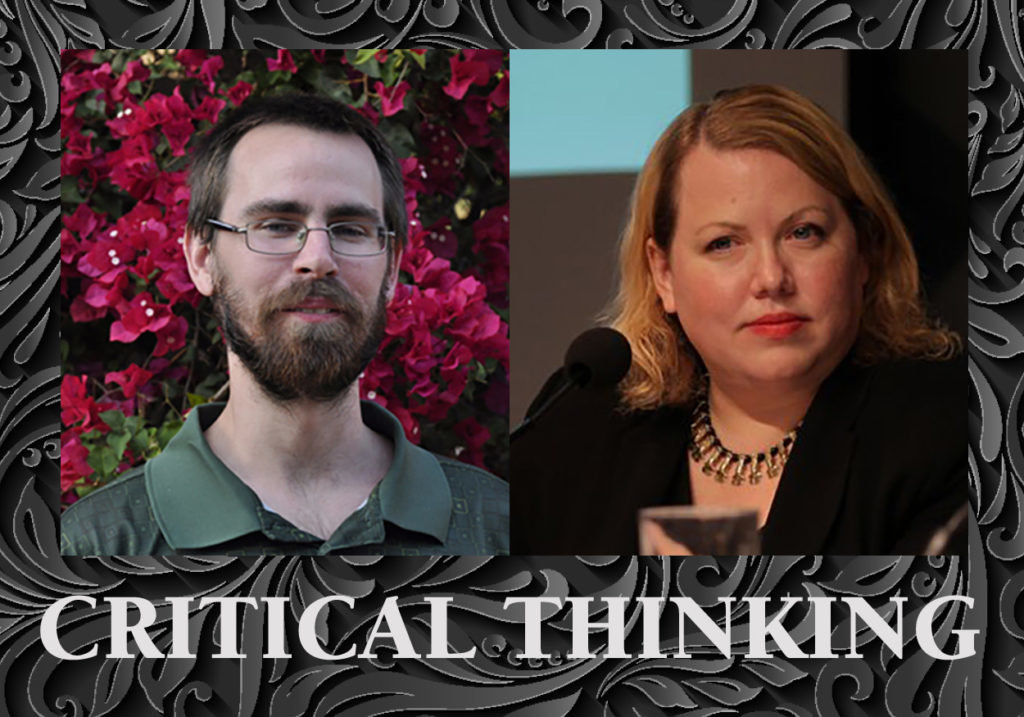 How can the media improve its coverage of climate change? 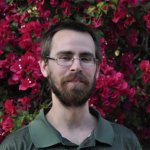 Moore was editor of his campus newspaper, The Crow’s Nest in 2017 and secretary of his campus’ chapter of the Online News Association (ONA). He is also the president and founder of ONA’s podcast and audio journalism learning committee. After graduation, Moore will cover aging for the Sarasota Herald-Tribune.

Climate change is the impossible challenge of my generation. How do you even begin to cover an impossible story?

The questions being posed by climate change are unlike anything humanity has ever seen—therefore, the approach to covering its story has to be unlike anything being done in journalism. The digital age of journalism has changed things: infotainment has been ushered in as a regular part of the news cycle as ratings, clicks and ad revenue dominates newsroom thinking while we continue to struggle with the notion of how to sustainably pay for quality reporting.

This is particularly important to recognize when talking about a story that people don’t want to hear, but need to hear: climate change.

As gatekeepers, it is our obligation to give readers, viewers and consumers the hard truths that they need regardless of ratings. Climate change has often been talked about as a “ratings killer”—if that’s the case, then we need to continue to figure out more ways to make these stories compelling while figuring out how to pay for them.

That means more nonprofit news organizations, more fellowships and more foundations. The future of our planet is at stake: it’s worth investing in.

But it’s not all about money. We, as reporters, need to do a better job at putting a human face on these stories. People look at it as humans versus nature, or as right versus left, but at the end of the day this is the story of humanity, the consequences of said humanity, and if nothing changes, the fate of humanity.

People relate to the human element in stories. Climate change is already affecting communities all over the globe and will only continue to do so as its impacts are amplified—let’s all strive to do a better job at telling those stories. 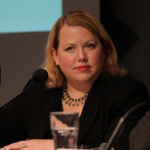 Parker became the executive director in 2018 after serving six years as a member of SEJ's board of directors. Previously, she was the senior writer/editor and partnerships director for the Wilson Center's Environmental Change and Security Program.

In May, the Guardian changed its style guide to instruct reporters to use “climate crisis” instead of climate change. But the problem with climate coverage isn’t the terminology—it’s the scarcity of it.

This spring’s deadly spate of tornadoes and floods are just the latest examples of extreme weather becoming more frequent and more severe. But few stories connect these disasters to our changing climate. A Media Matters study of U.S. major network television coverage identified only one story—out of 127—that linked 2018’s heat wave to climate change; and found zero television stories on climate change during the previous year’s hurricane season.

For a change to occur, more reporters must become familiar with basic climate science, and more editors and producers must understand that climate change is not just an environment story. But industry trends continue to push struggling local newspapers to lay off “luxury” beats like environment, TV news to ignore science coverage, and veteran environmental journalists to decamp to niche outlets.

Without climate science education for the reporters and their editorial gatekeepers, local news outlets may continue to fail to cover the crisis in their own backyards.

Training opportunities—like the covering climate change workshop at the upcoming Society of Environmental Journalists’ conference—bring together scientists and reporters to not only learn about climate science, but how to explain it so that the public can understand, and how to pitch it so that editors will buy it.

Other successful approaches include independent online news sites, like Southerly magazine, that delve into the local impacts of environmental change. Science-journalist partnerships like Climate Central’s work with local meteorologists bring climate change into living rooms from Albany to Phoenix. And personal stories—like the Groundtruth Project’s short films on Somalia and the Philippines—document the human toll of climate change.

Science-based, objective local journalism is our best weapon in the climate crisis. In today’s polarized politics, ceding public science education to advocacy campaigns threatens to undermine the legitimacy of climate science and will simply preach to the converted. The best way to improve climate coverage is to increase it in the first place.