Should the Media Continue to Cover President Trump’s Coronavirus Pressers? 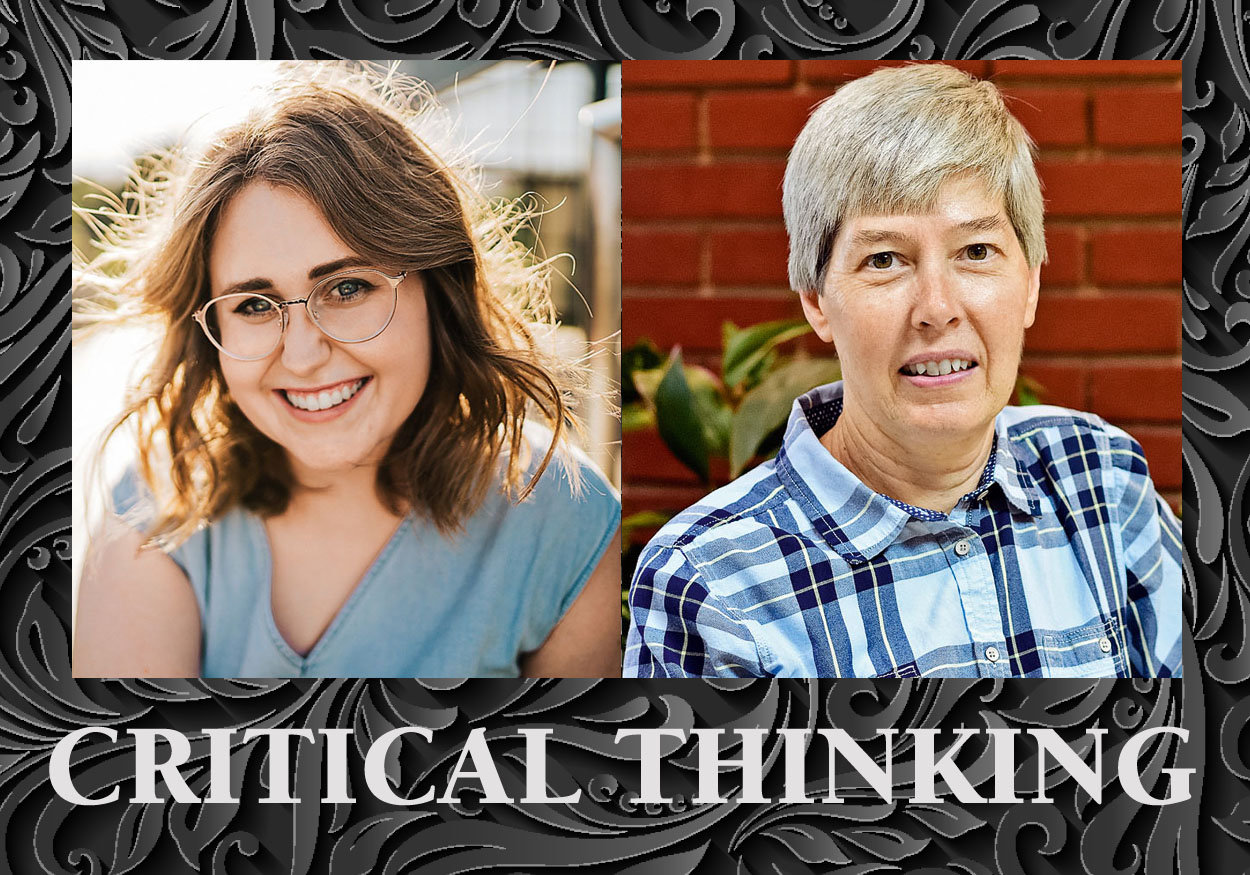 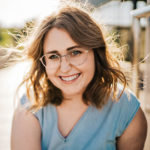 Baker is a recent graduate with a degree in journalism and media communications and a minor in women’s and gender studies. She just finished her term as editor-in-chief at the Gateway, the official student-run newspaper. In the future, she hopes to work in media relations and content marketing.

The clear answer to this question is yes, the media should be covering these press conferences. The public has a right to know everything that comes out of the president’s mouth—and ideally, hear it without his prior control or what has got to be numerous drafted tweets. In addition, the minute we allow those press conferences to become avoidable or optional is the minute this administration wins its war on journalism. However, the solution to this isn’t so simple. Although it may seem like our political world is one side versus the other, there is a lot of gray area as we contemplate how to achieve higher trust in the Fourth Estate. As an industry and community of people hell-bent on protecting the First Amendment and its role in our democracy, we must stand up to the blatant lying and “alternative facts” of the Trump administration—without jeopardizing the information we provide the public.

What is the solution, then? I wish I had all the answers, but what I do know is that we could all be writing better editorials, reading journalism reviews (like the Gateway Journalism Review and Columbia Journalism Review), and sharing personal narratives from the front lines of reporting (Jim Acosta rocks at this). People need to see the value of journalism first-hand, and this won’t happen if they see journalists as one homogenous clump of The Media or Fake News. It’s okay to call out the president when he’s wrong (which is often)—in fact, it’s our job to put a truth filter over the world’s rose-colored glasses. Or—more accurately—remove the filter, tint or mask put there in the first place. 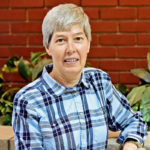 Patterson has been employed by the Lawton Constitution for the past 35 years. She was named managing editor in October 2018.

In my opinion, the press should continue to cover the coronavirus press briefings at the White House, even if some days little hard news seems to come from them.

Failing to do so would be abdicating the press’s responsibility as a member of the Fourth Estate. The role of the press is the role of a watchdog and the press cannot be a watchdog if the press is not in the room. We have seen the value of being in the room since some meetings are now being held virtually due to the coronavirus. We simply cannot ask questions when we are not physically in the room where the meeting or press briefing is being held.

Not every meeting we cover at the local level is worthy of a story, but by attending those meetings we are fulfilling our responsibility of providing oversight. Once journalists stop covering local meetings, local officials will stop being forthcoming about how they govern, and the biggest loser is the general public.

The same holds true for covering the White House coronavirus press briefings. While not every briefing may yield newsworthy stories, the press cannot shirk its duty in covering politicians and government officials. The briefings provide the opportunity for journalists to hold officials accountable for their actions, just as attending meetings do at the local level.

So that begs the question, should networks break into regular programming to cover the meetings? Probably not. That role can be left to the all-news networks so the hardcore news junkies at home can get a blow-by-blow account of the proceedings.

But the press still must be in the room to let government officials know we are listening and will hold them accountable.

Journalists are Creators Now, and That’s a Good Thing

E&P Exclusives
New Nonprofit is Keeping Idahoans Informed
The Idaho Capital Sun is the latest newsroom launched by States Newsroom, a national 501(c)(3) nonprofit that works to create a network of independent partner news sites. Led by Christina Lords, the former editor of the Idaho Statesman, the Capital Sun includes three reporters...
Atlanta Journal-Constitution Highlights Journalists in New Campaign
In April, the Atlanta Journal-Constitution launched its largest marketing campaign in years. Called Press On, the campaign focuses on the paper’s journalists and the importance of their work. The yearlong multimedia campaign will appear on digital and social media channels, as well as broadcast, print, and outdoors.
Texas Newspaper Finds Success with New Revenue Streams
In 2019, Maisie Crow and Max Kabat were the new owners of the weekly Big Bend Sentinel in Marfa, Texas. Crow, a documentary filmmaker, and Kabat, a co-founder of a brand and growth consultancy, wanted to discover how to find more money to invest back into journalism instead of depending on the traditional advertising model.

Partner Press Releases
SNPA Foundation Grant Supports the Relevance Project
The SNPA Foundation has awarded a $25,000 grant to help support The Relevance Project, an initiative of Newspaper Association Managers. The grant is renewable in 2022, subject to a performance review …
iPublish Media Solutions Launches Integration With Vision Data
Westborough, MA, March 15, 2021 — iPublish Media has officially launched their first partnership with Vision Data installing AdPortal at the Shaw Media Group Newspapers with obituaries live and local retail coming soon.
Journalists at McClatchy Newspaper The State are Unionizing
On March 31 the journalists of The State newspaper moved to form South Carolina’s largest newspaper union, The State News Guild.“Our mission is to foster an environment in which The …