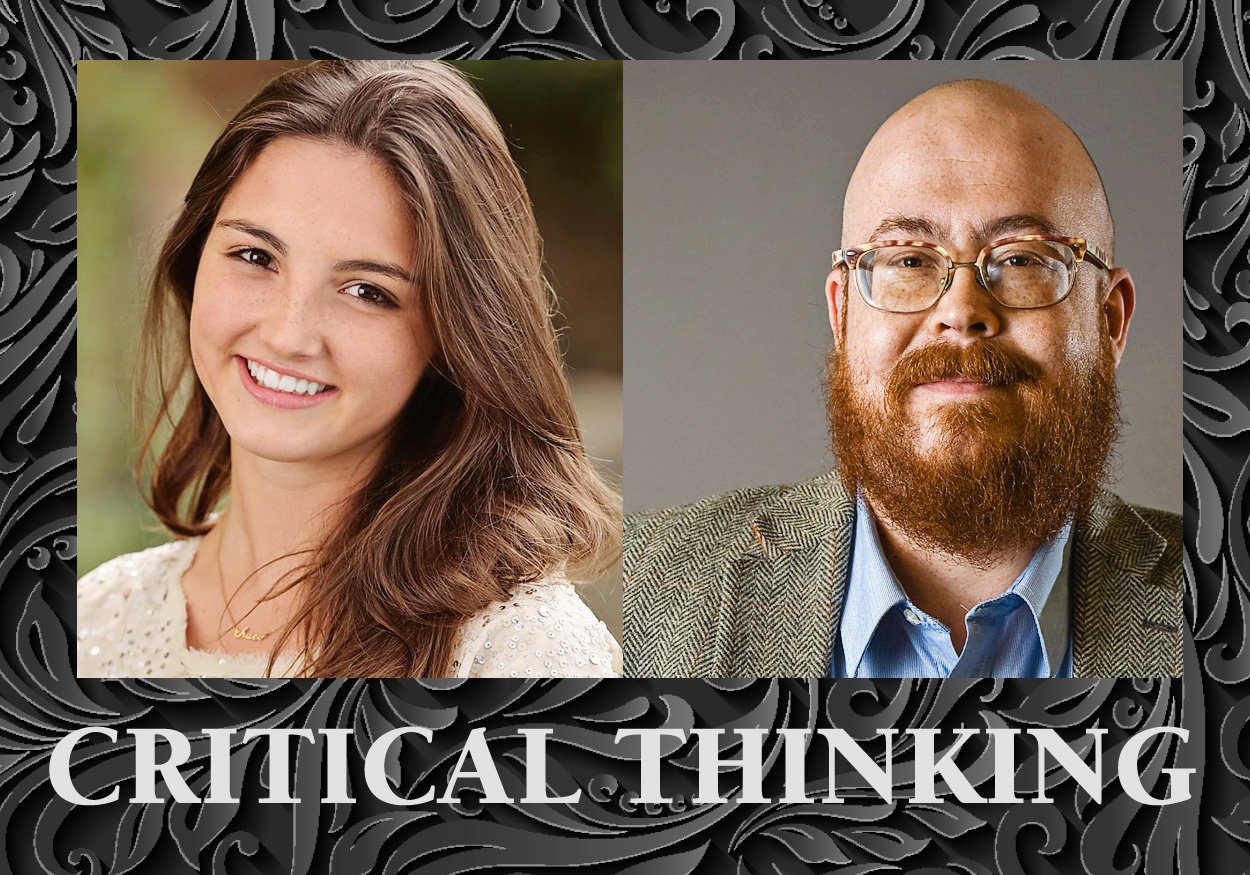 Lawrence Lessig, a Harvard Law professor, recently sued the New York Times for “clickbait defamation,” claiming a headline misrepresented an interview he gave to the paper. In the age of social media headlines, will the media see more of these lawsuits? 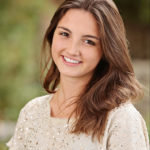 Pulley is majoring in political science with a concentration in peace, justice and human rights. She is editor-in-chief at the Haverford Clerk and spent previous semesters as a news editor. In the future, she hopes to work in legal advocacy or publishing.

The short answer to this question is yes. In an age of social media and the internet, we most certainly will see an increase in these lawsuits. Journalism as a field is changing; even institutions like the New York Times are chained to SEO guidelines and the need for “clicks.” News must be sensationalized, marketable, and arguably even controversial to succeed these days. After all, newspapers thrive when people share articles, tell their friends, and write comments. It is an incredibly competitive marketplace where newspapers must pander to their readers. And the reality is articles with catchy titles are what lure people to their sites.

I want to suggest that “clickbait defamation” is not a new phenomenon—tabloids have dealt with it for years. Writing catchy headlines about celebrities and public figures that skirt the truth and misrepresent quotes are how magazines sold themselves to people waiting in line at grocery stores. Celebrities sued, sometimes winning their cases, but the sheer marketability of falsehood made it so tabloids had little incentive to stop.

The difference, of course, is today all newspapers are bound to “the grocery store marketplace.” Reputation and producing fact-based reporting matters, but reader engagement matters more. As I start my tenure as editor-in-chief at Haverford’s newspaper, it’s hard not to notice that opinion articles full of what my generation calls “hot takes” draw more readers and more clicks. It’s tempting to just publish them.

I love the New York Times; it’s one of the only newspapers I subscribe to and regularly read. That said, I’m disappointed by how they portrayed the interview with Lawrence Lessig and, in my opinion, misrepresented his argument (not that I necessarily agree with it). When I read it, I find myself drawing parallels with my guilty pleasure news outlets. But, hey, with a title like that, I do feel more compelled to share it with my friends. 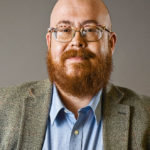 Kelly has been a journalist for more than 15 years and editor of the Herald, a daily newspaper in northwest North Dakota’s Oil Patch, since August 2016.

I think the suit filed by Lawrence Lessig could definitely be a sign of things to come, and journalists should pay attention, even though the basic principle isn’t new.

Despite Lessig’s coining of the phrase “clickbait defamation,” his complaint is that a headline the New York Times used so misrepresented his stance—accurately reported in the story —that it was defamatory. He calls out social media and a push toward jazzy, keyword packed headlines as the culprit, but I’m not so sure. We’re quick to blame any number of societal and journalistic ills on our modern condition.

Maybe clickbait is the reason Times editors chose that headline, but headlines have always had to walk the line between drawing in readers and being accurate, so I’m unconvinced.

In an interview with The Daily Beast, Lessig said the law needs to keep up with culture and that headlines and ledes must be accurate. I don’t disagree with either point, but Lessig should know that an inaccurate headline could always lead to a libel or defamation suit.

There’s nothing new about the idea he’s bringing up. Instead, social media taking what would have been an isolated problem and exposing it to a wider audience. His larger point—that headlines and ledes now travel essentially independent of stories and context—is something that editors and reporters at every publication would do well to keep in mind.

Our work is going to be spread far and wide, and it might not have much context. How would your headline be taken if a reader didn’t have any idea what the story actually said? So, look at that headline one more time. Are you sure it can stand on its own? If you aren’t, then maybe it’s worth rewriting.