When the pandemic struck, news was as essential to the public as the most important household items they were panic-buying at stores or online. Although TV viewership increased, especially local channels, more Americans also reached for a newspaper in many markets.

An April 2020 Pew Research Center survey found 61 percent of respondents were accessing national and local news about the pandemic equally; however, 23 percent were more focused on local news, compared to 15 percent on national news. Half of all participants of a June 2020 Pew survey said local news sources reported the facts more accurately than all news media in general, or 44 percent.

By definition, a pandemic is global in scale, but many Americans relied on local news to provide community information of critical and personal importance.

The importance of obtaining this information from local newspapers is clearly revealed in multiple 2020 market surveys conducted during the pandemic by The Media Audit, an international consumer research company.

The averages for 15 selected markets was a 5-percent YOY decrease for daily minutes spent with radio, no change for TV and an 18-percent YOY increase for newspaper.

The two markets with the largest increases in daily time spent with newspapers were Nashville, Tenn. (+50 percent) and Dayton, Ohio (+38 percent). Even more compelling were the adults 18+ in Nashville who spent 5 percent less time listening to radio during 2020 than 2019, and 10 percent less time watching TV. In Dayton, daily radio minutes decreased 14 percent YOY, and TV daily minutes were unchanged.

Comparing data in seven of those 15 selected markets follow this same general pattern.

“Undoubtedly, the need for news about the pandemic, especially local statistics and local government guidelines and restrictions, was the primary driver of the increase in daily newspaper minutes in these markets,” said Nick Miller, vice president at The Media Audit. “Another factor, however, is the 70 percent of consumers responding to a Valassis survey saying they were more conscious of their household budgets during the pandemic, which likely increased the search for coupons in newspapers.”

Millennials’ use of paper coupons is reinforced with The Media Audit data for daily minutes spent with radio, TV and newspaper. In fact, in four of these markets, adults 18–34 increased their daily minutes with newspaper YOY by at least 33 percent and in two markets, the increases exceeded 65 percent.

“It’s difficult to know if these increases in average daily minutes among adults 18+ and adults 18–34 will continue after the pandemic,” said Miller. “Nonetheless, more young adults have been exposed to newspapers, and likely many for the first time, motivating some portion to include newspapers in their future daily media mix.”

During his 46 years in marketing and advertising, Bob Sillick has held many senior positions and served a myriad of clients. Since 2010, he has been a freelance/contract content researcher and writer. He can be reached at bobsillick@gmail.com. 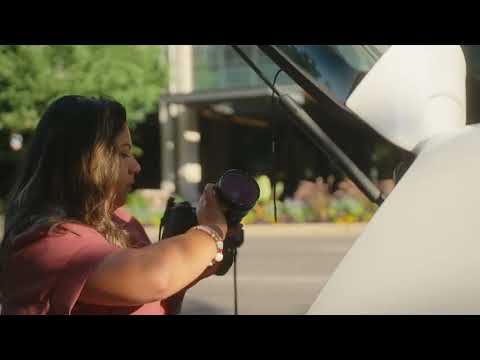