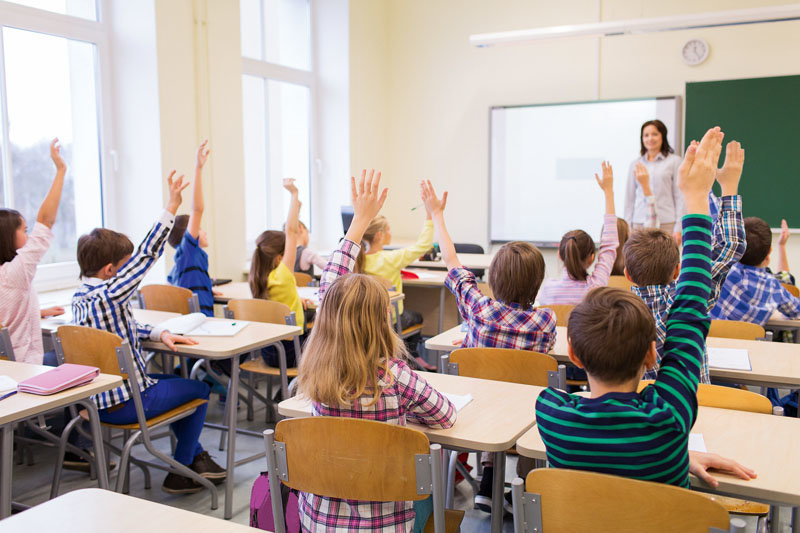 Education is an essential beat for any newspaper. For the Fresno Bee, the California paper took it one step further with the launch of their Education Lab. The paper recently hired four journalists who will dive deep into covering education in the central San Joaquin Valley through stories, videos and a weekly newsletter. “The main goal of the Lab is to create great journalism and also shine a light on the issues of educational attainment and potential solutions,” said editor Joe Kieta. “If you look at where Fresno and the San Joaquin Valley are in relationship with the rest of California, we continue to be behind in many areas.” 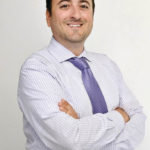 Joe Kieta Kieta said they drew inspiration from the Seattle Times’ Education Lab, which launched in 2013. To get their own Education Lab off the ground, the Bee had to learn the language of philanthropy. Assisting them is Joaquin Alvarado, who runs Studiotobe (a content development and production studio) and who helped pioneer Times’ Education Lab. With Alvarado, the Bee connected with organizations like the Central Valley Community Foundation, an organization that helps advance effective philanthropy. As a result of that relationship, the Bee created the Impact Media Fund, where public, private and philanthropic sources can donate to the Lab. The first year is fully funded and fundraising for the second year is in the works. As of press time, the Lab has received $340,000 out of its goal of $600,000. Hiring the team of reporters was also a critical part of launching the Lab, but they found them in Rob Parsons, editor; Isabel Sophia Dieppa, engagement reporter; Monica Velez, K-12 education reporter; and an incoming higher education reporter. With this team, the Bee hopes to access parts of the market where education coverage could be stronger, such as the Spanish-speaking community. Both Dieppa and Velez have Spanish language skills which will help the Bee translate the Lab’s content in order to reach those readers. (The Lab) is certainly not something that the Fresno Bee dreamed up in a room and then went public with a week later,” Lauren Gustus, McClatchy’s West region editor and director of community funding initiatives, said. “Joe and his team listened to key stakeholders, to folks who are engaged in the education space in Fresno and leaned on the data in previous reporting to determine what direction to take this Lab.” According to Gustus, the Bee’s Lab helped inspire McClatchy’s company-wide effort to launch 10 community-funded journalism labs this year. She will help lead the launch with the help of Tim Ritchey, president and publisher of the Fresno Bee, Modesto Bee, Merced Sun-Star and San Luis Obispo Tribune.