Staffing issues remain top of mind among newspaper operations managers, said Wayne Pelland, senior vice president of operations at Gannett, when he recently rang in for a chat with E&P. Pelland enjoys a broad overhead view of operations in the industry, as in January, he took the reins as president of the International Newspaper Group (ING), made up primarily of operations executives.

Besides the issue of staffing involving both employees and independent contractors, the number two issue is the rising costs and availability of raw materials, with newsprint being the costliest and most challenging to supply, said Pelland.

The International Newspaper Group (ING) is made up primarily of operations executives and partners with Editor & Publisher on the Operations All-Star salute.

Those challenges and others will get attention as the group returns to live events post COVID lockdowns, said Pelland. The group’s annual executive networking summit for newspaper operations, production and logistics leaders is set for Sept. 18 in Newport, Rhode Island. A golf outing is on tap for Sept. 19. To boost attendance, the summit was strategically planned to fall on the same weekend as a Gannett golf tournament that Pelland launched in his days at The Providence Journal (Rhode Island). Richard Rinehart, McClatchy’s vice president of operations, is the program chair of the ING event.

Along with newsprint and staffing strategies, “we’re going to take a hard look at mail delivery and independent contractors and what’s the balance? And then we’re going to also look at consolidations in hauling logistics because it's such a changing environment for us,” said Pelland.

Pelland also mentioned ING’s ongoing partnership with Editor & Publisher to recognize operations stand-outs,
calling it a “very, very positive thing for us.” It’s the third consecutive year of collaboration for the Operations All-Stars program, which had over 50 nominees last year, with this year promising more, said Pelland. Nominations are open until Aug. 1.

Pelland, who served on the ING board and as vice president, initially resisted becoming president of the group but gave in, joking he was “tricked.” Pelland was at GateHouse before the GateHouse-Gannett merger in 2019 and had spent more than 25 years at The Providence Journal. He also spent time as a submarine officer in the U.S. Navy. 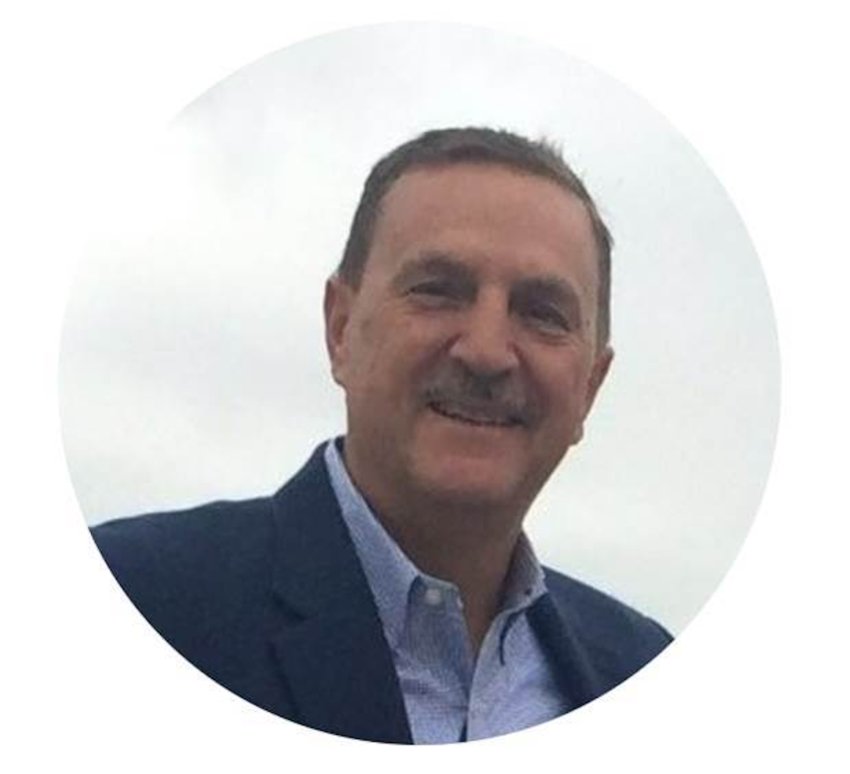 In his chat with E&P, Pelland shared his priorities as president of ING.

ING saw a lot of turnover in the board last year, particularly with COVID and many retirements, said Pelland. “My first priority was to bring in a very diverse and experienced board so that we could set a good agenda for the manufacturing and distribution communities. And I think we really did that.” ING added seven or eight board members with strong backgrounds from many different companies, said Pelland, filling every executive position, which has been a struggle in the past. “I leveraged a lot of my relationships with people, persuading them to participate a little bit.” The group counted 22 board members as of spring 2022, said Pelland.

The second priority was to return to an in-person conference, he said. Traditionally, the summit took place in Chicago, but Pelland is hoping that the seaside community of Newport and its Hotel Viking will prove attractions. “We have a great venue. A good little city, easy to get to if you’re on the East Coast or in the central part of the country.”

Other priorities are providing a strong program and a venue for sponsors and board members who are vendors to access people like Pelland, who have purchase control in their companies.

ING proved a valuable resource when COVID hit, said Pelland. “We got a core group of us starting with the ING board that got together once a week and shared all sorts of ideas, what we were seeing, how were we coping and how was COVID impacting our employees and our abilities to do our jobs,” he said.

“I think that's pretty unique because a lot of companies won't want to share these types of ideas.”

In his day job at Gannett, Pelland oversees about 30 print sites managed through Gannett Publishing Services, which he runs. Gannett, the largest newspaper chain in the country, has more than 230 local media brands.

The company’s largest facility is in Detroit. However, the highest volume location is in Lakeland, Florida — printing The New York Times, Wall Street Journal products, the Orlando Sentinel, Tampa Bay Times and associated products and a host of Gannett papers, including the Sarasota Herald-Tribune, Lakeland Ledger and some papers from the East Coast. “It’s quite a busy place,” says Pelland.