Launching This Summer, The 19th Wants to Level the Playing Field 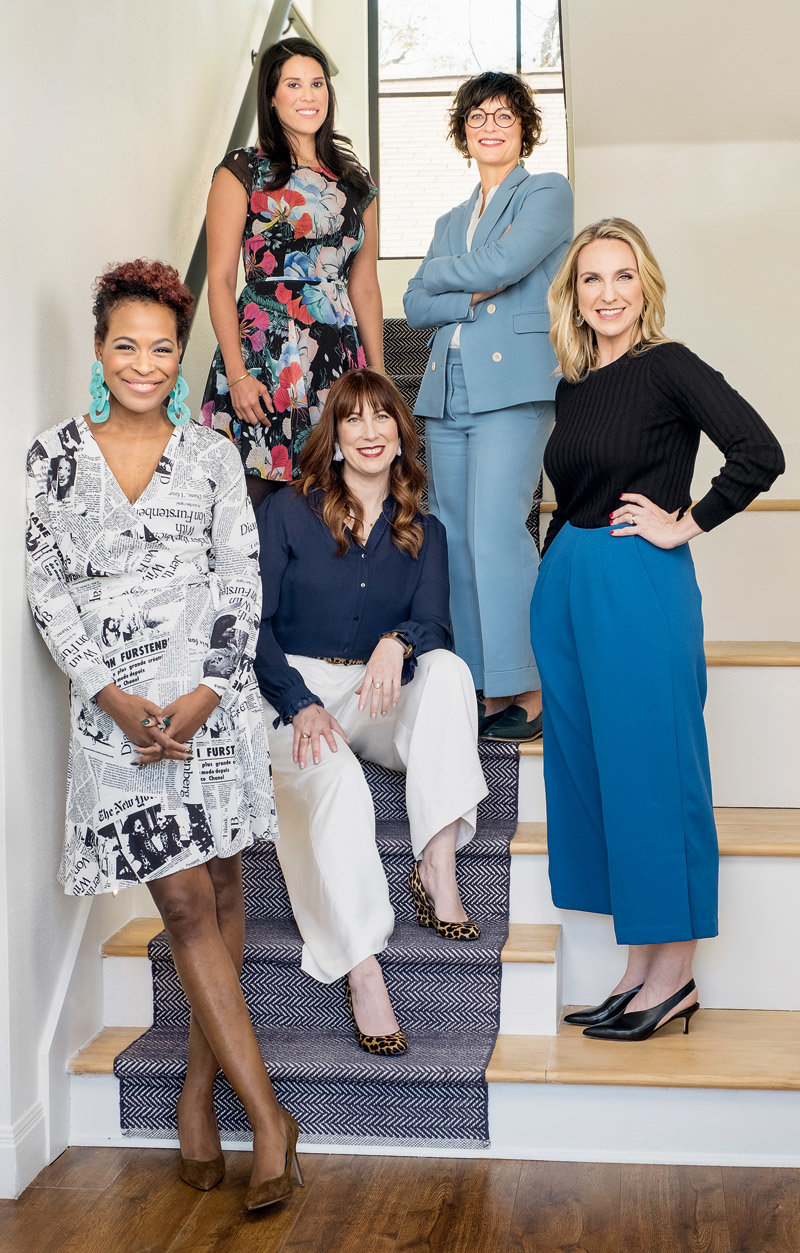 Four years ago, Emily Ramshaw, then the editor-in-chief of the Texas Tribune, was on maternity leave with a newborn. At the same time, the country had just witnessed the first woman become a major party presidential nominee in American history, and soon after, the #MeToo movement started to gain traction.

“It felt like a moment,” Ramshaw said. “I had been deeply immersed in Texas politics and policy and it occurred to me, ‘Why had no one taken the Texas Tribune’s very successful business model and tried to extrapolate it onto a national stage for woman politics and policy?”

The idea rattled around in her head for three more years until she finally took the leap and co-founded (along with Amanda Zamora, former chief audience officer at the Texas Tribune) The 19th (19thnews.org), a nonprofit, nonpartisan newsroom reporting at the intersection of gender, politics and policy. The name is inspired by the amendment that gave some women the right to vote, which is where the asterisk in the logo comes from. It’s a representation that there is still a long way to go for full equity for women nationally.

In spring 2019, Ramshaw and Zamora worked together to determine the best business model. They also recruited the initial team: Andrea Valdez as editor-in-chief, Errin Haines as editor-at-large and Johanna Derlega as chief revenue officer. The next step was to say goodbye to the Tribune and begin fundraising, so Ramshaw traveled the country for some time in search of philanthropic support. So far, they are starting out with nearly $5 million in funding from various founding donors including the Knight Foundation and Craig Newmark Philanthropies.

In January, Ramshaw and Zamora announced the soft launch. Seventeen positions were posted, which if filled, would bring the staff to a team of 22. In addition, The 19th started publishing with the Washington Post and sharing their reporting prior to their official launch set for this summer.

“The response from women around the country has been amazing,” Ramshaw said. “In the first 24 hours after our soft launch, we raised $100,000—most of that in $19 gifts.”

While the reaction has been extraordinary, there is still much that need to be done in preparation of the summer launch. Ramshaw explained that the newsroom needs to hone-in on their journalistic identity, develop the design of their platforms, and finish up their six-city listening tour with the League of Women Voters and The Riveter. The first stop of the tour is in Austin, Texas on April 22.

When asked why The 19th is important for today’s news cycle, Ramshaw said the reality is that 70 percent of politics and policy editors and reporters are almost all white men.

“This is nothing against white men, but those are the people deciding what’s news and what isn’t,” she said. “We want to provide equity across the industry so that storytelling is truly representative.”