Look Ahead: Credder Creates the 'Yelp for News' 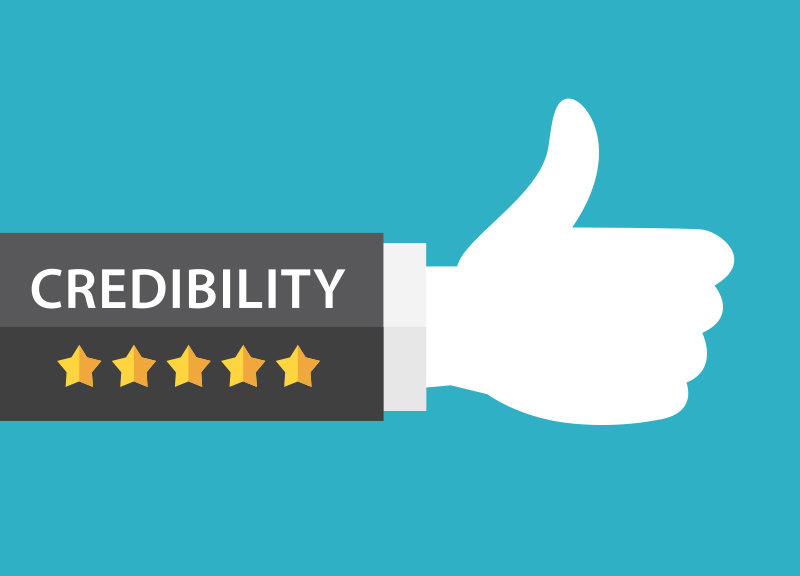 In 2016, Credder CEO Chase Palmieri and co-founders Austin Walter (product manager) and Jared Fesler (brand manager) saw that clickbait and sensationalism was becoming more prominent in the news cycle, and they knew media outlets were going to be challenged to attract clicks and traffic due to the advertising revenue model.

“We were looking at the underlying revenue models and (thought) this is only going to get worse and worse over time unless we somehow create a financial incentive for being credible,” Palmieri said.

As a restaurant owner, Palmieri’s mind went to Yelp. He explained that when the app came into the food industry, it really changed the behavior of restaurant owners and employees as well as allowed smaller independent restaurants to compete against chains. So the three men asked themselves, “What would a Yelp or Rotten Tomatoes for news look like?”

Credder, which launched its public beta version last year, allows users to post and review articles from anywhere. Unlike big tech companies that struggle to keep only good, trusted content on the site, Credder welcomes even the worst articles so that they can be reviewed and rated. In August, the Credder team launched a Chrome and Firefox extension as well as their partner program.

Users can sign up on Credder as a public user or as a critic, which are verified journalists. According to Palmieri, the platform currently has about 5,000 users and 1,000 of those are journalists. 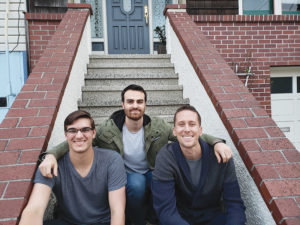 The rating system has three steps for reviewers: first, they must select their level of trust utilizing the star scale; second, reviewers will select a reason, what they liked or disliked about the article, for example, “lack of reliable sources;” and the third step is to explain the review, which is optional. However, the last step allows reviewers to gain credibility by building their personal rating, as users can rate reviews as either “helpful” or “not helpful” which creates an overall score for the reviewer. To generate an article rating, there needs to be three reviews from the public and three critic reviews.

When asked why Credder allows for both the public and critics to rate news articles, Palmieri said, “We acknowledge that there are trained professionals. There are people in this space who not only know more about the ins and outs of what goes into creating a new story, but there’s also this aspect that sometimes they’re too close to the inside.”

He added, “The future of news that we see is one where individuals can write credible content, quality reporting, have that be shown as their online reputation on Credder and actually be supported directly by their audience.”