I think there are a lot of different, pretty interesting things we can do with A.I., and it runs the gamut from tools that assist humans with their reporting to algorithms that actually tell stories directly from data.”
Jeremy Gilbert, director of strategic initiatives, The Washington Post
Rob Tornoe | for Editor & Publisher

On Oct. 15, an innocuous real estate story went live on the website of the Miami Herald, touting the sale of a “roomy” three-bedroom home in North Miami Beach for $2.4 million.

So, why is a 135-word brief worth mentioning in this space? Because a robot wrote it.

McClatchy has begun experimenting with publishing transitional real estate stories with artificial intelligence software, part of a trend expanding in newsrooms across the county. According to an editor’s note, they are based on “structured information from prominent real estate data providers” applied to templates created by journalists in the newsroom.

As a result, the Miami Herald Bot can knock out an impressive number of stories a day. As of this writing in early November, the bot had already produced over 50 separate stories on various real estate transitions across the Herald’s coverage area.

The same goes for a similar bot run by the Sacramento Bee, which the newsroom also used to produce very specific stories, such as, “How much did it cost to buy a home in West Sacramento, CA in the last week?” and “What are the most expensive homes sold in Natomas in the last week?” On just one day in November, Sac Bee Bot produced at least 20 separate stories, an impossible clip for a human reporter but just another day on the content wheel for a robot. 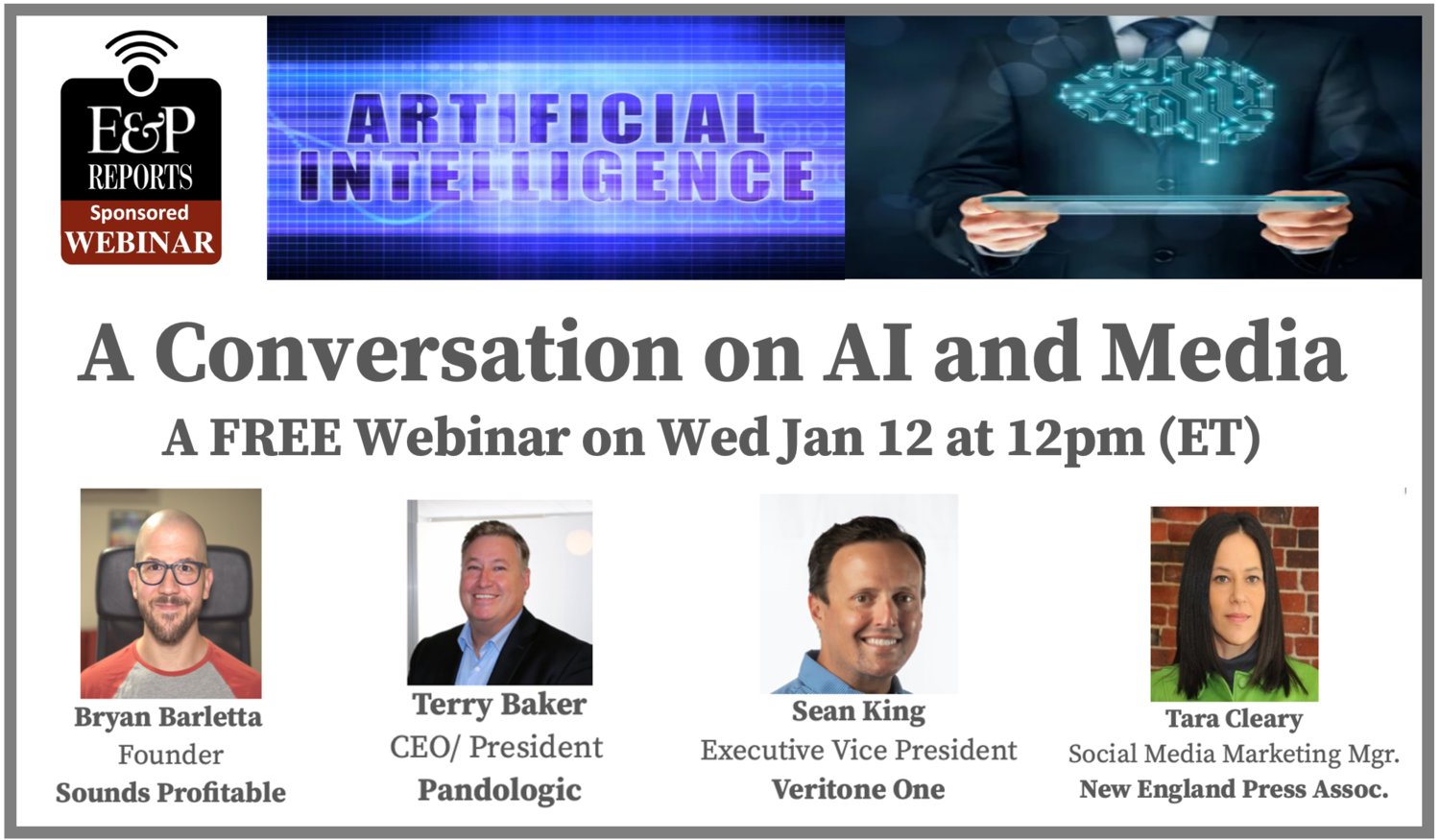 Here is an example of a clunky but readable lede written by Sac Bee Bot: “A home in Roseville that sold for $1.2 million tops the list of the most expensive real estate sales in Roseville in the last week.”

McClatchy did not respond to a request to talk about the parameters of its experiment in A.I. reporting or how many newspapers were using the bot to produce stories. But it's hardly the first news organization to explore the benefits of automated journalism, which in theory can free up journalists from more mundane tasks — if it doesn’t cost them their jobs.

Last year, during the height of the COVID-19 pandemic, Microsoft laid off dozens of journalists who maintained the homepages of the MSN website and its Edge browser after the company decided to use A.I. software to curate news stories. “I spend all my time reading about how automation and A.I. is going to take all our jobs, and here I am — A.I. has taken my job,” one of the journalists told The Guardian.

Not long after, Microsoft’s robot confused two mixed-race members of the British pop group Little Mix. Making matters worse, the remaining human editors at MSN had to delete stories from other outlets critical of Microsoft over the Little Mix issue that the automated program kept placing on the homepage.

Thankfully, stories of journalists getting replaced by robots have been mainly overhyped. But considering the rocky financial situation most newsrooms find themselves in, the sheer expansion of robot-powered journalism and the development of natural language generation is a trend worth watching, especially considering the number of news organizations now owned by hedge funds looking to maximize profits.

“I think there are a lot of different, pretty interesting things we can do with A.I., and it runs the gamut from tools that assist humans with their reporting to algorithms that actually tell stories directly from data,” Jeremy Gilbert, the director of strategic initiatives at The Washington Post, said on NPR’s 1A. “It has nothing to do with a computer taking anyone’s job; in the same way, just because we have spell check doesn’t mean we don’t need editors to read over our stories.”

According to The New York Times, Bloomberg uses a system named Cyborg to help reporters quickly produce timely stories on company earnings reports each quarter, with as many as a third of all stories utilizing some form of automated technology. Guardian Australia has ReporterMate, which helps produce articles on campaign finances. Yahoo uses A.I. powered technology to create millions of unique sports stories to support its fantasy football business.

Yahoo’s approach is a great example of the audience acquisition opportunity offered by robot reporting. Instead of targeting one story to many readers, robots can target many small audiences with very specific stories. In Yahoo’s case, it’s a story about an individual fantasy football game that’s highly revenant to exactly two people.

The Washington Post launched its Heliograf robot to help cover the 2016 Rio Olympics and has since expanded its scope to include local election coverage and high school sports. Last year, the Post announced it planned to use Heliograf to provide real-time, localized audio election results for House, Senate and the presidential race on its political podcasts.

Joshua Johnson, the host of NPR’s 1A, showed how the technology works on an episode focused on A.I. reporting. Johnson read several “strange” sentences into an app that broke out the individual sounds of his voice, which were reassembled by a robot to read an entirely different group of sentences flawlessly.

“This is not terrifying to me at all,” Johnson joked.

The Associated Press was among the first to venture into the field of A.I.-assisted reporting back in 2012 when it partnered with a technology company called Automated Insights.

Wordsmith, the platform's name, amasses huge amounts of quantifiable data on verticals dominated by numerical information — think financial reports, real estate and sports. That data is then manipulated by algorithms created by journalists at The Associated Press to create readable stories, complete with proper adjectives and punctuation.

The Associated Press has long said its automated reporting is being used in situations that it wouldn’t ordinarily staff with a reporter, such as recaps of minor league baseball games or quarterly earnings reports for less than well-known companies. The same goes with The Washington Post, which has continued to hire hundreds of editors and reporters despite expanding its use of A.I.-assisted storytelling.

But what happens when robots are deployed by less-than-savory owners already willing to trade human capital to pad the bottom line? Sadly, I don’t think we need a robot to write that story.

Rob Tornoe is a cartoonist and columnist for Editor and Publisher, where he writes about trends in digital media. He is also a digital editor and writer for The Philadelphia Inquirer. Reach him at robtornoe@gmail.com.

Announcing the marriage of print and public media in Chicago