Media Organizations Call on Government to Aid the News Industry 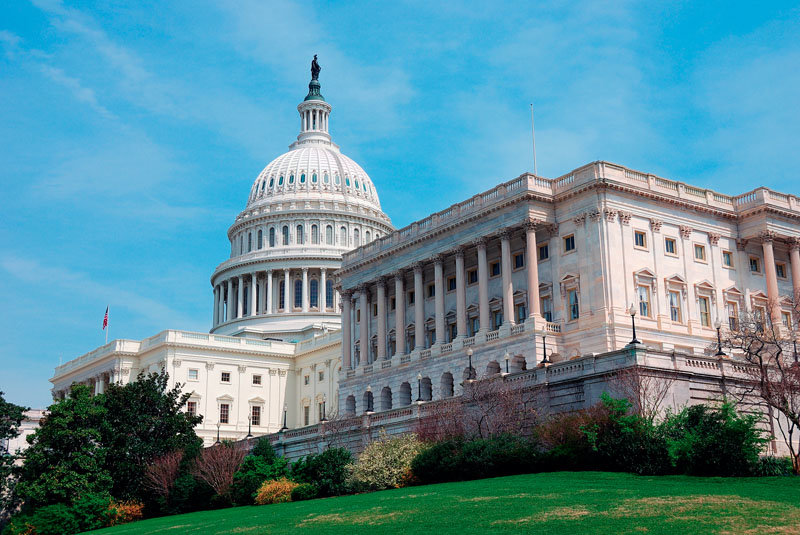 The COVID-19 pandemic has forced hundreds of newsrooms to impose massive cuts, layoffs and furloughs—so much that several media organizations have called on Congress to lend crucial financial assistance to the industry.

In April, a coalition of more than 45 organizations and scholars including Pen America, Free Press Action and Common Cause addressed a letter to Nancy Pelosi, Speaker of the House; Kevin McCarthy, House Minority Leader; Mitch McConnell, Senate Majority Leader; and Chuck Schumer, Senate Minority Leader asking that at least $5 billion be allocated to support local journalism in the next stimulus package.

The letter specifically asks for increased federal appropriations to the Corporation for Public Broadcasting to support public and community media of all kinds, emergency funds to preserve newsrooms and reporting jobs, public investment for civic-information needs of communities most impacted by the long-term decline of local news like rural and urban communities, increased federal spending on government advertising and safeguards to ensure editorial independence.

According to a press release, these four national media organizations ask for the ability for local media to seek relief under the Paycheck Protection Program (PPP), a small business loan that helps businesses keep their workforce employed during the COVID-19 crisis (since many local media and news organizations exist within larger business groups, they are deemed ineligible for this program). 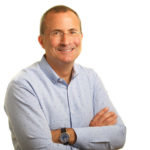 In addition, they seek the funding of federal advertising spending on local media as well as “providing the Department of Health and Human Services, the Small Business Administration and other relevant agencies with an additional $5 to $10 billion for direct funding for local media advertising.”

Alliance president and CEO David Chavern explained it was no easy feat to decide what would go in the letter.

“First of all, it’s hard for any industry to figure out a government program that would work and be helpful,” he said. “The news industry has an extra burden in that we have this need to be independent from government. So, we’ve had to process through a lot of different ideas out there and there’s still lots of good ones…but (these are) the ones that people felt most comfortable with to keep our independence.”

Less than two weeks after the call was made, senators responded. According to The Hill, a group of senators including Maria Cantwell (D-Wash.), John Kennedy (R-La.), Amy Klobuchar (D-Minn.) and John Boozman (R-Ark.) sent a letter to Senate leadership noting that thousands of newspapers and hundreds of radio and television stations were excluded from the PPP. The letter argues that local newspapers and broadcasters “are essential for maintaining a well-informed public, and deserve our help.”

Chavern said the organizations were happy to see the response and are now focusing on getting the crucial support for the industry into legislation.

Whatever happens next, he believes there is still a lot of hope for the future of the news industry: “It’s clearer than ever that when things get real, people immediately depend on their local news publisher and there’s power and value in that, and that’s ultimately going to carry us through.”