Promoting news readership in the classroom

Vicki Whiting taught her third-grade class during the 1990 school year and realized there was no social studies curriculum to teach children about their local community. When she asked her students how to learn about their community, and they answered, “Newspapers.”

“I met with the publisher of the local newspaper and offered to provide social studies content for kids,” said Whiting. “My students were very, very exciting when the newspaper arrived. When children read newspapers, their reading levels improve, and they understand how to be active participants in their community. That was the motivation to create Kid Scoop.” 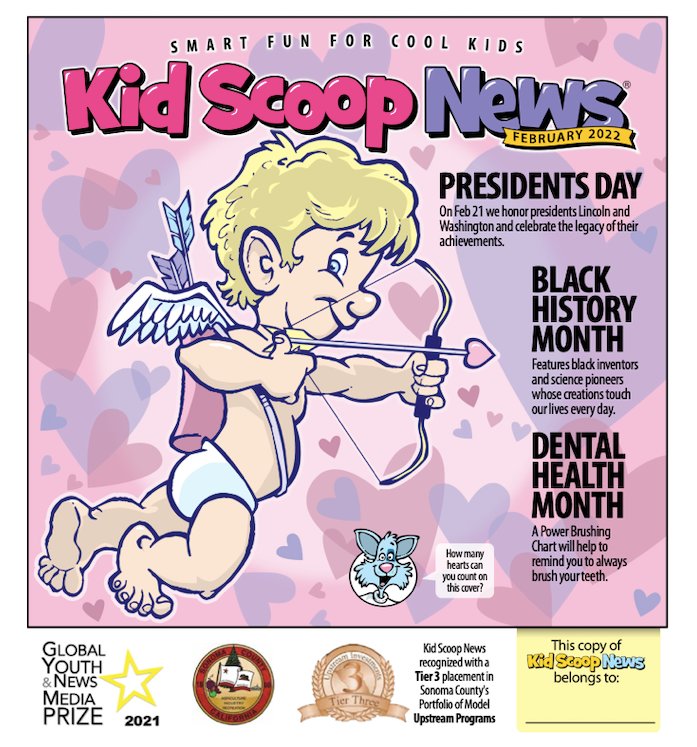 More than 30 years later, Kid Scoop’s content is published weekly in more than 300 newspapers as an ROP full-page or half-page. They can also serve as another revenue stream as there is space to sell to local businesses that want to show their support for local schools. Whiting writes all the content herself, and Jeff Schinkel creates the pages appropriate to second through sixth-grade students.

“The value of Kid Scoop for newspapers is they can deliver their papers to schools and create an interest among students to read newspapers,” said Whiting. “Newspapers also help to promote literacy and demonstrate their community leadership.”

Kid Scoop is also available as a monthly, 28-page package called Kid Scoop News. It’s filled with fun and games to develop literacy and many other skills. Currently, 60,000 donor-supported copies are distributed in California, Louisiana and Nebraska.

The Nebraska Press Association is one of the pilot programs Whiting and the nonprofit arm of Kid Scoop initiated at the beginning of the 2021-2022 school year. 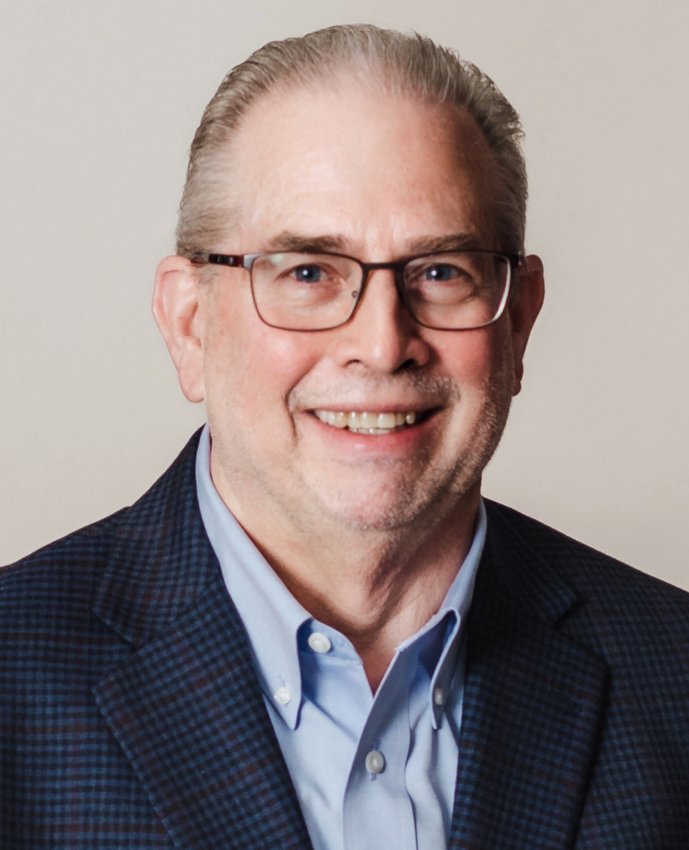 Dennis DeRossett, executive director of the association was familiar with the ROP version of Kid Scoop. The association decided it would be a valuable member benefit. DeRossett worked with Whiting and Dan Dalton, sales director, to develop a program for the association. The board and executive committee responded enthusiastically and approved the program.

“We launched the monthly Kid Scoop publication in the northeast and north-central portion of the state first,” said DeRossett. “We partnered with White Wolf Web printers, which prints most of the local newspapers in the region. It prints Kid Scoop and then delivers it with the local newspapers, and the newspaper brings Kid Scoop to the schools.”

Keya Paha County Schools in Springview, Nebraska, is one of the local schools receiving Kid Scoop for its dual classrooms of third and fourth graders and fifth and sixth graders. 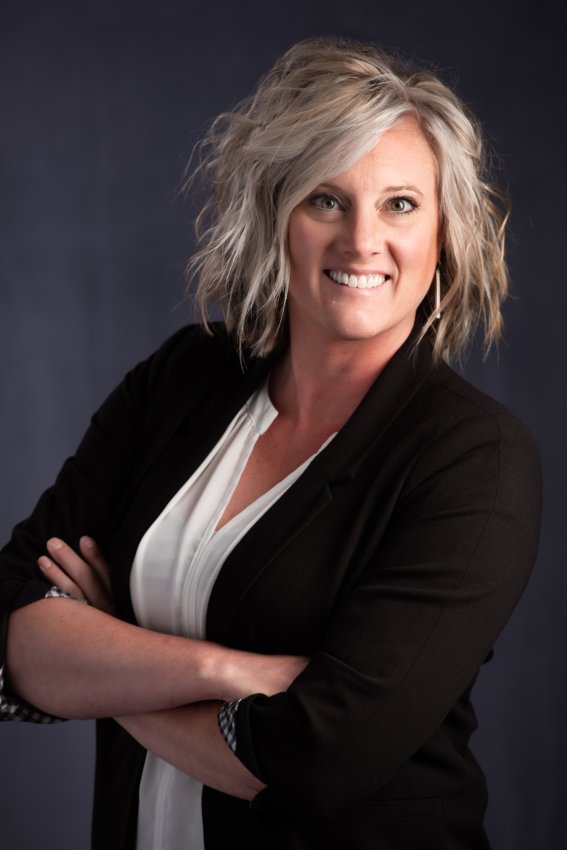 “We take the monthly Kid Scoop package to the school, and with the very first edition, students and teachers were excited,” said Amy Johnson, publisher of the Springview Herald. “Students enjoy Kid Scoop during their downtime at school, and they also take it home as a non-digital activity with parents.”

According to DeRossett, the association plans to double the distribution of Kid Scoop by the beginning of the 2022-2023 school year to schools in south, southeast and south-central Nebraska, representing 9,000 students.