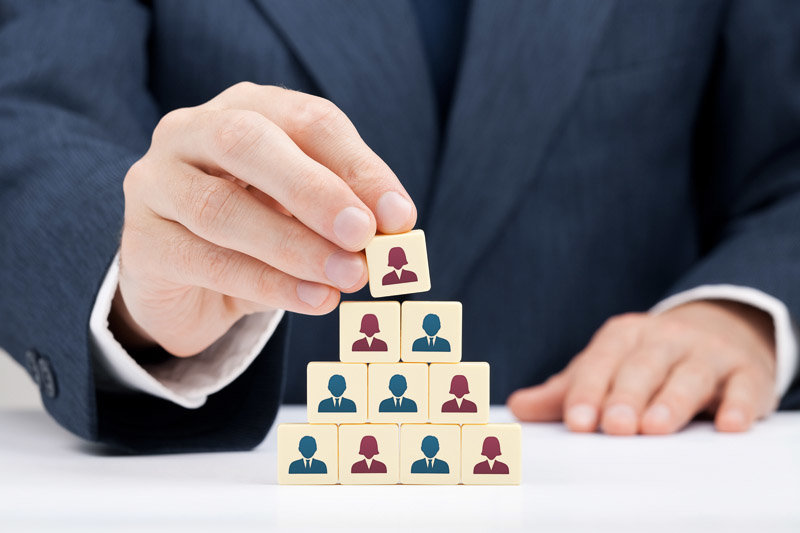 The Columbia Journalism Review revealed in a piece last year that there are roughly 2.6 million tribal citizens in the U.S., but fewer than .05 percent of all journalists at leading newspapers and online publications are Native American. It begs the question: How much coverage of Indigenous affairs is available? It probably isn’t a lot.

That may change, thanks to a recent partnership between Report for America (RFA) and the Native American Journalists Association (NAJA). Both organizations are partnering to place and support 19 reporting positions in newsrooms across the country to focus on Indigenous affairs.

In 2018, GroundTruth launched RFA to place journalists into local news organizations to report for one to two years on under-covered issues and communities. Both newsrooms and journalists apply to participate in the program and RFA contributes to each corps member’s salary up to $20,000. Corps members are full-time employees of their newsroom. 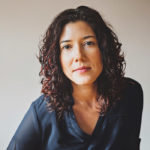 Maggie Messitt, senior advisor at RFA, explained that while she and Tristan Ahtone, NAJA board president, started conversations last year on how to improve coverage of Indigenous affairs, RFA host newsrooms had been pitching these beats themselves.

“We have this number of reporters, not because we shopped for those newsrooms to do it, but because organically, newsrooms are stepping up to do this,” Messitt said.

This year, reporters in seven of the current 10 roles will be renewed for another year in June. The remaining open positions will also begin at the same time. These journalists will be part of RFA’s 2020 corps.

The NAJA’s role in this partnership will be to provide training and guidance to the reporters and the newsrooms. 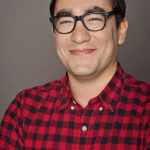 Together, the NAJA and RFA will work to design a series of online workshops for reporters. NAJA will also field questions from reporters and newsrooms in real time and train editors to help improve coverage. This training includes lessons on covering Indian country and Indigenous affairs. Essentially, editors and reporters will be learning the same things so that they can discuss with one another.

When asked why an initiative like this is so important to the news industry, Ahtone said, “(Indian country) is technically a small population statistic wise but it’s a very highly specialized area that’s in desperate need of good reporting…We want to make sure that news organizations that are covering Indian country are doing the best possible job they can.”