The Need For Digital Content Grows, But Will It Be Enough to Save News Outlets? 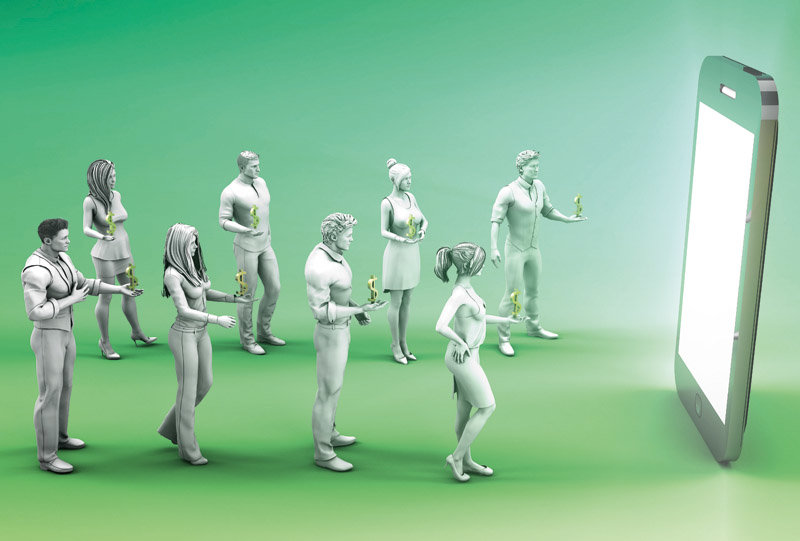 Readers have spent much of the last decade eschewing digital subscriptions to their local newspaper, staying on the free side of any paywalls. Now when demand for timely, accurate information is at its highest, local publications face an existential crisis unlike any they have ever seen before.

“You can’t compare it to the drop in 2008 or any other event that’s affected our industry,” said Dean Ridings, CEO of America’s Newspapers, an association of approximately 1,500 local papers. “Our newspapers were already challenged by disruption, obviously, but (COVID-19) has changed things fundamentally.”

He said publishers are reporting revenue drops of 40 to 60 percent for March and April. They are moving to crisis management mode, rolling back salaries, furloughing staff and cutting publication days as events are being cancelled and advertisers pull back during the economic crisis.

The public has flocked to newspaper websites looking for anything they can find about the spread of COVID-19 and how they can get tested. It would be ideal if these browsers already had a relationship with those newspaper websites as digital subscribers. But efforts to move readers from print to online have yielded limited fruit.

The circulation revenue that was supposed to come from newspapers’ “digital first” approach never materialized according a study recently published in academic journal Digital Journalism by University of Texas associate professor of journalism H. Iris Chyi and University of Illinois assistant professor Margaret Ng. Chyi posts that digital has always been viewed by readers as an inferior good, calling it the “Ramen Noodles Theory.” Since digital subscriptions are typically cheaper than print subscriptions, she says consumers perceive less value. It’s the same way that ramen noodles are cheaper than steak. They’re also less satisfying. 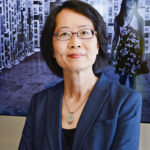 “Most of the time during the past 20 years, (online news) has been offered for free,” Chyi said. “That could influence consumer attitudes as well, because marketing research shows when you are told that something is free or super cheap, that actually changes the perception of quality.”

It’s a conundrum publications across the country face while reporting on the spread of the COVID-19 infection. Newspapers nationwide have dropped the paywall on their coverage of the pandemic, treating their reporting as a public service. It’s only been at the start of April that the paywalls have started going up on stories. Meanwhile national news outlets, which have also been providing COVID-19 coverage for free, have seen a spike in online subscriptions.

“Newspapers provide a really important service and the surge in digital subscriptions certainly has borne that out,” Ridings said. “I think there is an opportunity for newspapers to continue to show their communities that they are the source. The challenge is going to be, can they do that with the revenue stream they have?” 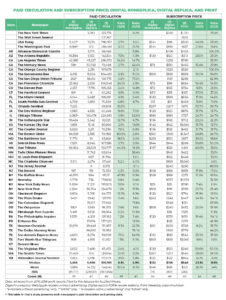 The explosion of the web-accessibility in the late 1990s was seen as an opportunity for newspapers to tap into an evolving audience while enhancing the kind of coverage they could provide in their communities. Interactive storytelling, augmented reality and video journalism were just some of the ways papers were doing to drive that digital transformation. But centuries of success are hard to turn away from.

“Print was still delivering significant revenue and frankly, still had a pretty high degree of popularity with some readers,” Ridings said. “The print environment for advertisers continued to be engaging and successful. You had a situation where it did not make sense to walk away from that revenue and from those satisfied readers. Had they promoted their digital over the print more than they had, it could have damaged their revenue stream. Not too many businesses want to do that.”

Chyi and Ng studied 50 major U.S. newspapers based on circulation and pricing data from the Alliance for Audited Media. Of those, 39 provided circulation data for digital non-replica editions which represents web editions, app and e-readers without ads. The median circulation was 5,556 with the Hartford (Conn.) Courant having just 89 subscribers and the Boston Globe with 94,593. Forty-seven papers provided circulation data for digital replicas, which were PDF and e-reader editions. The median was 5,969 with a low of nine for the Jersey Journal and 186,478 for the Chicago Tribune. Either digital edition represented a median of no more than 6.1% of paid circulation. Print dominated.

“When you look at the circulation data, readership data, engagement data, there’s no question that people prefer print content and they are willing to pay far more money for print, which is considered a format for dinosaurs,” Chyi said. “Everybody was so excited about digital and when something did not work, they would turn to the next digital platform. So, when the web did not work, they would talk about how the future is mobile. But does that mean people are willing to pay anything for news on mobile? And then when mobile is not really working they’re talking about social media and then when social media are not really generating revenue some go as far as trying virtual reality or wearables or sentence-long stories.”

People are clamoring for digital content in the current environment and some are even willing to pay for it from the national news outlets. But what will happen when the local newspapers start putting more of the COVID-19 coverage behind a paywall? What happens to the print subscribers who may have lost jobs and are looking for places to cut expenses? What is the future of circulation when it’s anyone’s guess if this will last another three, six, nine or 12 months? 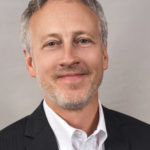 “I think that publications are already beginning to move more of the content back behind the paywall because it’s valuable,” Ridings said. “There’s a fine line between providing a service and staying afloat. I think that more and more newspapers are realizing that we can provide lifesaving information but if we’re going to continue to do that, we have to monetize that.”

It is very likely, according to Chyi, that digital revenue will remain only a fraction of total revenue. She predicts that the pandemic will result in a precipitous decline in advertising revenue, but attention should be on how it affects revenue from print subscriptions.

“The print product remains the core product in terms of almost everything—readership, subscribership, revenue,” Chyi said. “How do publishers make sure this particular product still meets consumer demand? During a crisis like this one, definitely people resort to a medium which is more attuned to breaking news. People expect to know what the latest before it shows up in tomorrow’s paper. But still, at the end of this crisis, there will need to be analysis. You have to serve quality content on a preferred platform. In this case, it’s definitely print.”

Ridings agrees. “If you look at the newspaper’s audience, the most loyal, fanatical part of that audience has been the print readers. They are loyal and dedicated. They like their printed newspaper. They enjoy it. They consume it from page one to the back and we’ve developed that over the last couple hundred years.”

The hope is that this spike in demand for digital content might be a way to sustain news outlets during a time when demand for their product is at an all-time high. Yet the challenges they face have never been greater.

“I think there is a loyal audience on the digital side, but we are figuring it out,” Ridings said. “We as an industry are still figuring that out. And remember, our audience is developing along with us, so they’re figuring it out as well.”

Editor's Note: The story has been updated.

15 Over 50: Honoring the Leaders Driving the News Industry Forward

Through COVID-19, Community Impact Newspaper Relies on the Strength of Local Journalism