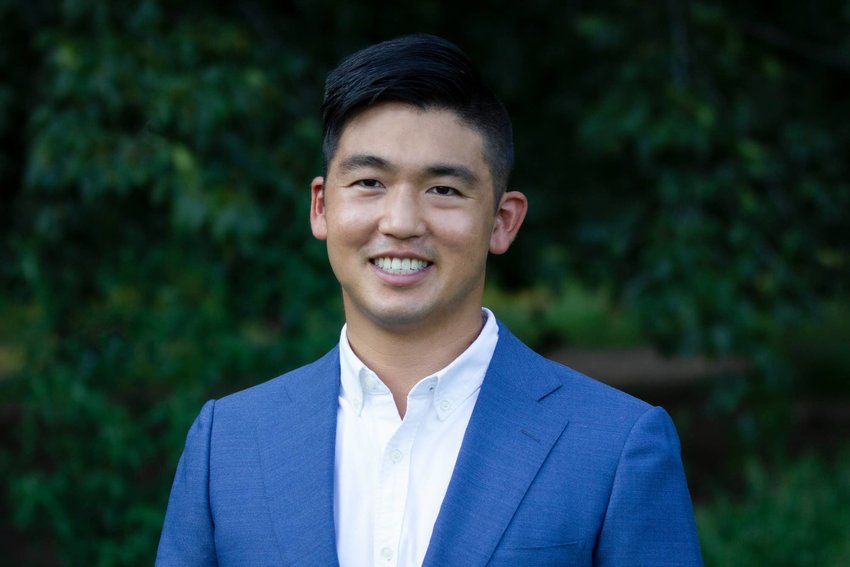 Rex traveled to Haiti as an assignment editor at ABC News, to cover the devastation from Hurricane Matthew. Before ABC, he worked as a video editor at CBS News’ digital streaming network CBSN. Rex graduated from Fordham University, and was born and raised in the San Francisco Bay Area, and makes a super savory braised beef noodle soup. 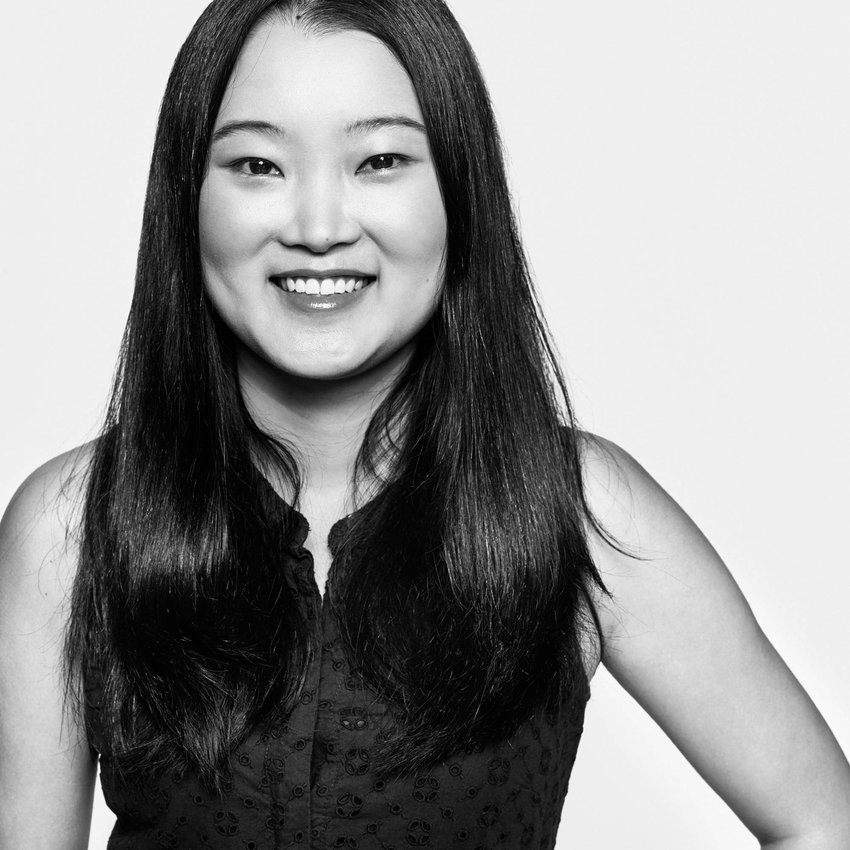 Ang Li has joined the team as a video journalist, producing videos and running live streams for evening news coverage. Ang comes to The Times from The Wall Street Journal, where she produced breaking news videos, reported on people-meet-policy stories, such as a family navigating difficult back-to-school decisions during the Covid-19 pandemic, and worked on videos about China’s crackdown on its tech giants and Beijing’s tightening grip on Hong Kong.

Prior to The Journal, Ang produced digital videos and documentaries for Time magazine, where she also reported on immigration, youth, culture and wrote for Time.com. Born and raised in Beijing, Ang worked in newsrooms in Columbus, Ga., San Francisco and New York after graduating from the master’s program at Columbia University Graduate School of Journalism. 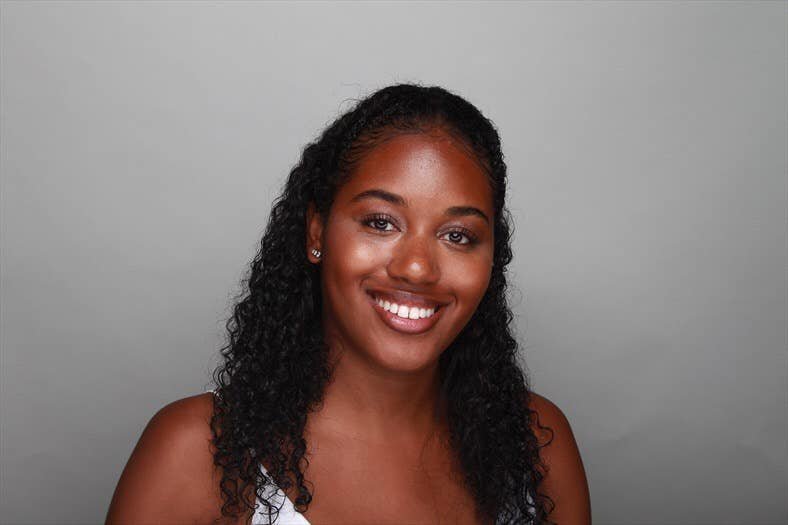 Chevaz Clarke joins us as Live visuals editor for video, and will work closely with Sam Manchester and the newsroom’s Live team on visual coverage. Chevaz comes to us from CBS News where she produced videos, made graphics and wrote as an interactive journalist, covering news like the effect of the coronavirus pandemic on minority-owned businesses.

Before that, she worked as the assistant to Gayle King, working with the CBS anchor and producers in research and field producing for interviews and breaking news around the world. Prior to that, Chevaz was a news associate at CBS News’ national desk and “48 Hours.” Born and raised in London, Chevaz moved to New York City to attend New York University where she studied journalism and economics.

Please join us in congratulating Ang, Chevaz and Rex on their new roles.

A new role for Jessica Grose at The New York Times

Media Appraiser Kevin Kamen Advises Forbes on 400 Richest American's List
Uniondale, NY - On October 5, 2021, FORBES released its 40th annual ranking of the 400 Richest Americans. This study is one of the most anticipated and widely read FORBES …
Sports Illustrated and SI Kids now available to PressReader audiences
Since mid-September, the iconic Sports Illustrated and Sports Illustrated Kids magazines have been available to PressReader users in Australia, Canada, Ireland, Mexico, New Zealand, U.K and the U.S. PressReader will leverage its B2B and B2C network and distribute the magazines in those countries.
French newspaper group launches DIY Sopenads in partnership with iPublish Media Solutions
iPublish Media Solutions has launched its first French-English AdPortal SMB, in partnership with Sud Ouest Publicité, a leading publishing group of five newspapers in southwest France, headquartered in Bordeaux.