Damien Saatdjian joins Opinion as an art director on the design team. Most recently, he was the associate director of design at The Museum of Modern Art, New York, where he worked for eight years. He collaborated with a team of designers, editors and producers to support all of MoMA’s on-site and digital initiatives, including the 2019 expansion and reopening of the museum; revamping the branding, advertising, motion and wayfinding systems; and art directing and designing exhibitions and ad campaigns.

He was previously a designer at Mother New York and taught at Parsons. He also has his own practice, designing exhibition catalogs for clients including MoMA, Hauser & Wirth, Luhring Augustine, the Pompidou Centre and ICA Miami. 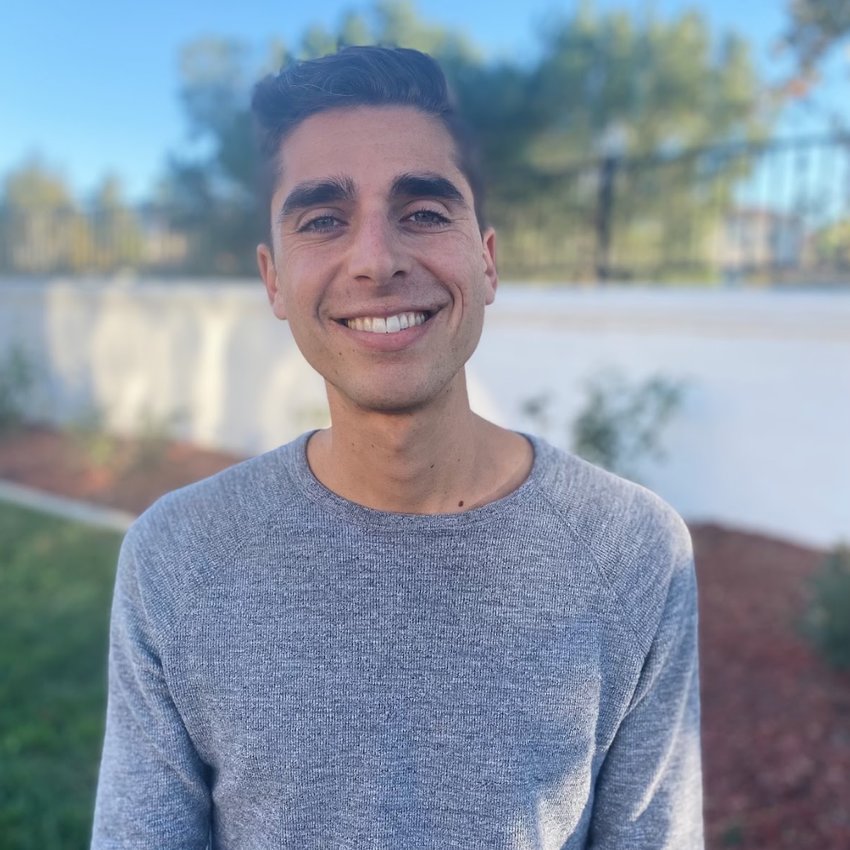 In addition, I’m thrilled to announce that Rogé Karma will be the new senior editor of The Ezra Klein Show, starting this week. Currently the show’s staff editor, Rogé is the editorial mind behind some of our most memorable episodes and the creative spark inspiring some of the show’s innovative pursuits.

When Ezra Klein stepped away for parental leave last year, Rogé stepped up and helped build a roster of guest hosts, including Tressie McMillan Cottom, Ross Douthat, Jamelle Bouie and Nicole Hemmer. He’s even gone behind the mic himself a few times. His first time guest hosting — “The Case Against Loving Your Job” — was a huge success … likely with people who secretly loved their jobs.

Rogé is constantly pushing new ways for the show to grow. Recently he helped develop thematic “clusters” that we’ll be featuring this year, including a series with conservatives that kicked off last week. And he helped steer the show’s recent success with episodes focused on the Ukraine war (including double episodes with Fiona Hill, one which was also featured on “The Daily”). He has a remarkable ability to not only predict what the audience wants to hear in the moment but consistently align it with the vision of the show.

As Ezra himself put it: “No one understands this show better than Rogé. Not even me. And no one is able to think more authentically like its audience than Rogé. I’ve been beyond grateful to have him as my editorial partner on it these last few years, and am beyond excited to see where he takes us going forward.”

Welcome, Damien, and congratulations to Rogé!