This Colorado newspaper settled a billionaire’s defamation lawsuit. Then things really got ugly.

Andrew Travers thought he had assurances that his beloved newspaper, The Aspen Times, would let him do his job.

That job: Rebuild the paper’s credibility by publishing two opinion columns that had been withheld by upper management as the Times negotiated a settlement with a Swedish billionaire, who sued the newspaper in April over its characterization of his past business dealings in Russia.

So Travers, the newly minted editor-in-chief, published the columns along with a series of internal emails about why the articles had been killed.

If you are reading this in the Aspen Daily News, I went too far 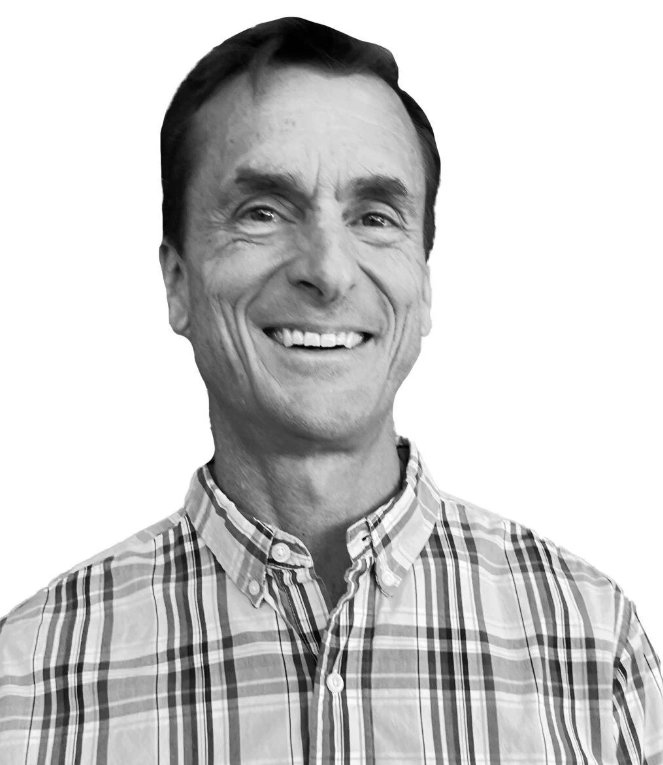 Andrew Travers, my editor at The Aspen Times since the principled resignation of David Krause a few weeks ago, was fired last Friday for publishing previously banned columns I wrote. They contained truth, locally important information, and the revelation of issues our community would have been otherwise unaware of.

This was supposed to be my last column for The Aspen Times, but now is my first for the Aspen Daily News. It depended on how delicately I crafted this piece; if I stayed between the company lines in giving the reason for my departure, the new owners of The Aspen Times might have allowed me to say goodbye in their paper last Friday. Alas, it’s three spikes and I’m out. I went down looking, released on waivers to the Aspen Daily News.