U.S. News leadership team is named by The Associated Press

We are thrilled to announce the appointment of seven talented and experienced journalists to lead the new U.S. News team in a variety of roles. These news leaders will help us leverage our 50-state footprint more seamlessly, bring more speed and consistency to our breaking news coverage and make our U.S. report more digitally friendly. 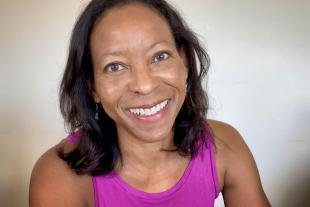 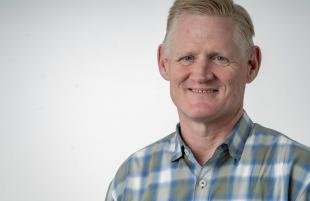 Kim Johnson and Frank Baker have been named as deputy U.S. news directors. Kim, based in Chicago, and Frank, in Los Angeles, will be responsible for managing breaking news assignments across the country, helping to determine the top stories of the day and how AP will respond. Kim will work on Eastern time and Frank on Pacific to better allow for a “follow the sun” approach to stories.

Kim joined the AP in 2000 as a staff photographer and editor in Los Angeles and has been the deputy news director for newsgathering and photos for the central U.S. since 2019. Frank’s history with the AP spans more than three decades and he has been the California news editor since 2011. 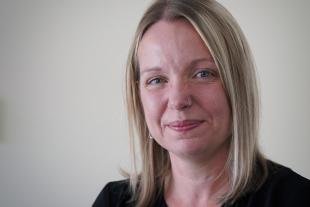 Sarah will work with teams of journalists covering beats and topics that intersect regularly with the biggest stories, including race and ethnicity, immigration, state government and law enforcement. Sarah has been the deputy director for newsgathering for the central U.S. since 2018. She joined the AP in 2001 as a general assignment reporter in Cleveland. 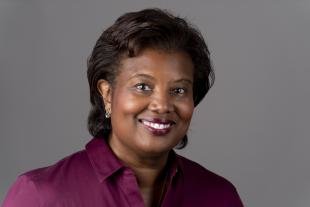 Critical to our success in the U.S. will be our new U.S. planning editor, responsible for next-day coverage and planning for major events. We are pleased to announce that Lisa Matthews will take on this role. Lisa will build off the strong culture of planning ingrained in our international regions. Lisa has been an assignment manager for U.S. video since 2017. She began her career with the AP in 1995 as a writer and in-house reporter for the broadcast wire. 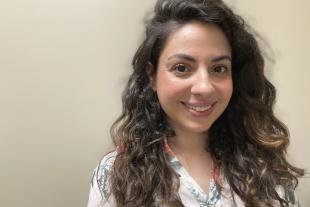 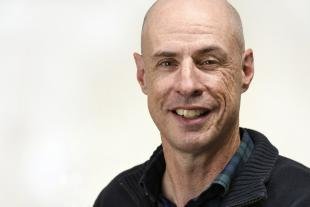 Christina Paciolla and Chris Grygiel have been appointed as deputy directors for U.S. text production to manage the new unified editing desk that launched earlier this month. Christina, in Philadelphia, will broadly oversee early hours, and Chris based in Seattle, will oversee late hours. They will work closely with Kim and Frank to ensure our text filing is competitive, fast and consistent.

Christina has been the news editor for New Jersey, Pennsylvania and Ohio since 2019 and previously served as a desk supervisor for the eastern U.S.

Chris originally joined the AP in 1993 working as a reporter and editor. After leaving in 2000 he gained deep experience with digital transformation during 11 years with the Seattle Post Intelligencer. He returned to AP in 2011 and has been the Pacific Northwest news editor since 2012. 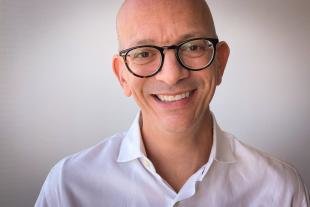 Both will report to Ravi Nessman, who was named this week as director of global text.

In this new position, Ravi will advocate for high-quality text reporting and editing, provide format expertise across the organization, and help modernize AP’s text report for a digital audience. Since 2017 he has been the regional news director for the U.S. South Region. Previously he has served as Chief of Bureau in New Delhi, India, and Colombo, Sri Lanka. He was also correspondent in Jerusalem and news editor in Johannesburg, among other roles. 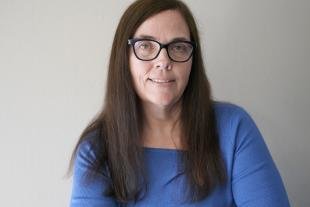 An essential partner to the U.S. News team will be Stephanie Mullen, who has been named deputy director of photography for the U.S. In this role, Stephanie will provide photo leadership and support for our daily coverage. Stephanie, in San Francisco, will report to David Ake and be a counterpart to Tony Hicks, our international photo deputy, and our video executive producers. Stephanie joined the AP in 1995 as a photo editor in Los Angeles and has been the interim news director for the U.S. West since last year.