The Cardinal News: The new (non-profit) voice for rural Virginia

As a nonprofit, we are answerable to our board. Two-thirds of the board members, however, are former journalists who understand both sides of the operation as well as the intricacies of working in the nonprofit world.”
Luanne Rife, executive director and chief development officer, The Cardinal News
Bob Sillick | for Editor & Publisher

Luanne Rife, a longtime journalist with The Roanoke Times, needed new inspiration for her career, so she left the Times in early 2021 as the staff and coverage continued to contract. (The Times had been purchased the year before by Lee Enterprises, which is currently in a battle to save its papers from a takeover by hedge fund Alden Global Capital.) She wasn’t sure what would come next, but quickly she was involved in launching The Cardinal News.

Living and working in the Roanoke region of Virginia, she recognized the need for in-depth local news coverage that The Roanoke Times couldn’t offer. Her timing was excellent as the mostly rural area of the state The Cardinal News covers — what she calls “Southwest and Southside Virginia” — was evolving from its coal, textile and tobacco stereotypes to embracing the technology sector.

“The reinvention of our area of Virginia had many interesting stories, but they weren’t receiving the coverage they deserved,” said Rife, executive director and chief development officer of The Cardinal News. “News media and journalism was also evolving across the country with more online-only entities primarily focused on local coverage and using a nonprofit business model.” 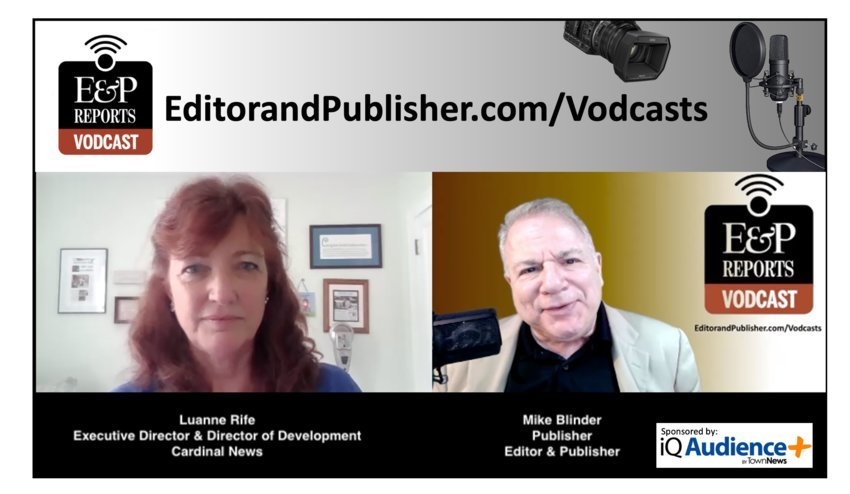 When Rife left The Roanoke Times, a nonprofit interested in supporting quality journalism approached to ask her opinion about the viability of an online-only news outlet. This led to a $100,000 grant. The grant and a matching amount were the seed money to develop The Cardinal News, which launched in September 2021. 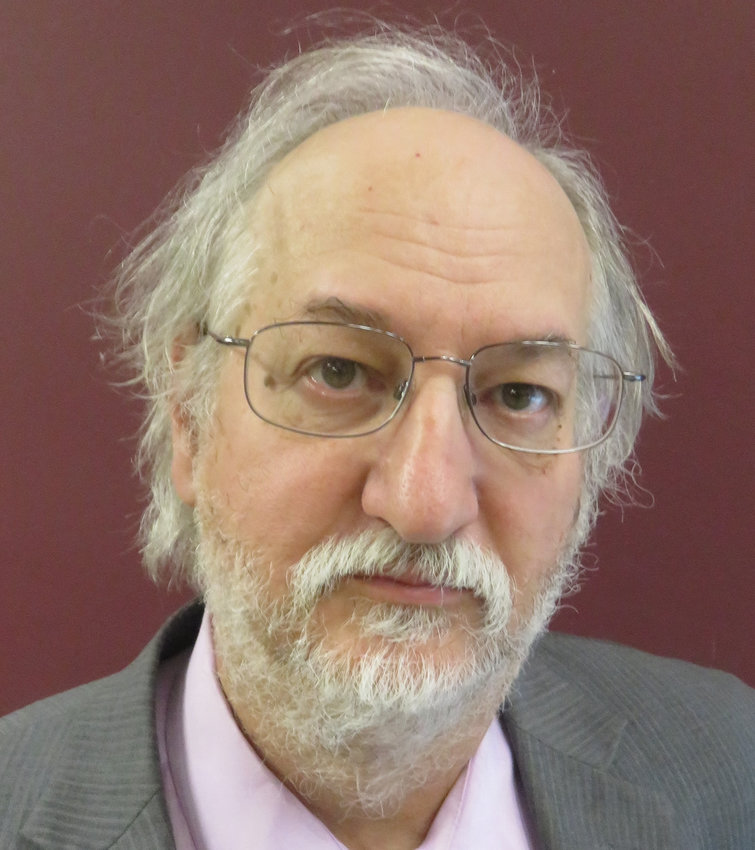 The journalism of The Cardinal News took a significant step forward when Dwayne Yancey also left The Roanoke Times after 38 years. He had been the Times’ editorial page editor for the last seven years. He was also motivated by newsroom and coverage contraction — especially political reporting — which was his interest as a student and a journalist.

“We discovered a county government in the coal country was involved in a blockchain project, which certainly doesn’t fit the traditional view of the area,” said Yancey, who now serves as executive editor of The  Cardinal News. “It is expected to become the first courthouse in the United States to put its records on a blockchain. That’s the kind of interesting story that attracted me.”

The Cardinal News covers “Southwest and Southside Virginia” — an area that is evolving from coal, textile and tobacco to embracing the technology sector.

Rife had to transition from a journalist to a business leader. She speaks to local groups to promote the Cardinal brand, writes grants and seeks donations from larger companies.

“As a nonprofit, we are answerable to our board,” said Rife. “Two-thirds of the board members, however, are former journalists who understand both sides of the operation as well as the intricacies of working in the nonprofit world.” 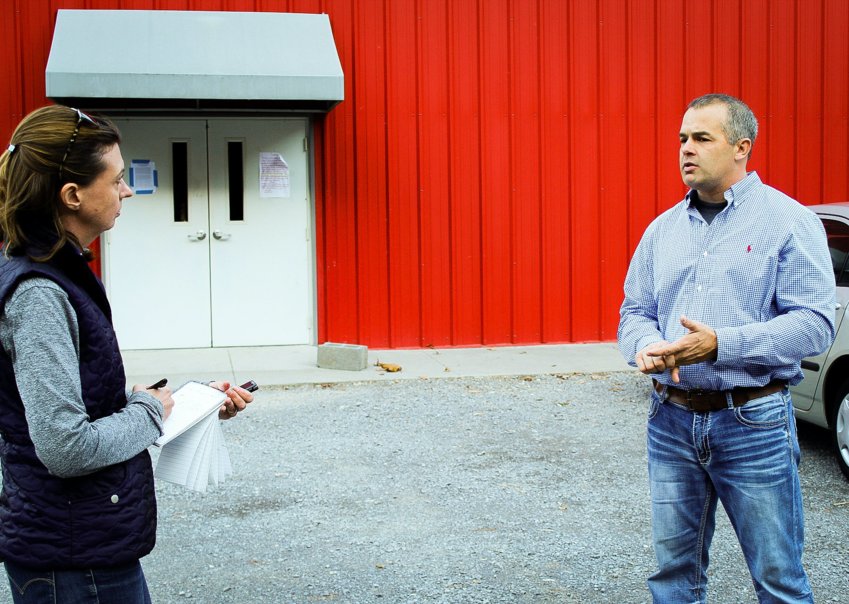 The Cardinal News has a staff of five journalists, all of whom work remotely. Yancey has also tapped into his network of freelance journalists who have experience reporting in that region of Virginia. Although the news outlet has had some challenges — such as a lack of broadband internet coverage at the editor’s home — The Cardinal News is making a real impact in the community and attracting more local readers.

“The e-commerce channel has worked very well for us. People opt-in for our newsletter, and many donate small, monthly amounts,” said Rife. “We are surprised by how quickly The Cardinal News has become known throughout the state. Richmond has the second-largest number of our readers, and many say it’s because they are looking for different coverage.”

Rife welcomes inquiries about The Cardinal News’ nonprofit business model. She can be contacted at luanne@cardinalnews.org.