Nearly 11 years ago — Januay 20, 2011 — longtime publishing executive Martin Langeveld wrote a particularly prescient piece for us here at Nieman Lab. On the surface, it was about a management change at a single newspaper chain, MediaNews Group. The man who’d built that company from scratch was a swashbuckling Texan named Dean Singleton.

Back in the early 1990s, Dean Singleton predicted that ultimately there would be just three newspaper companies left standing, and he intended his MediaNews Group to be one of them. 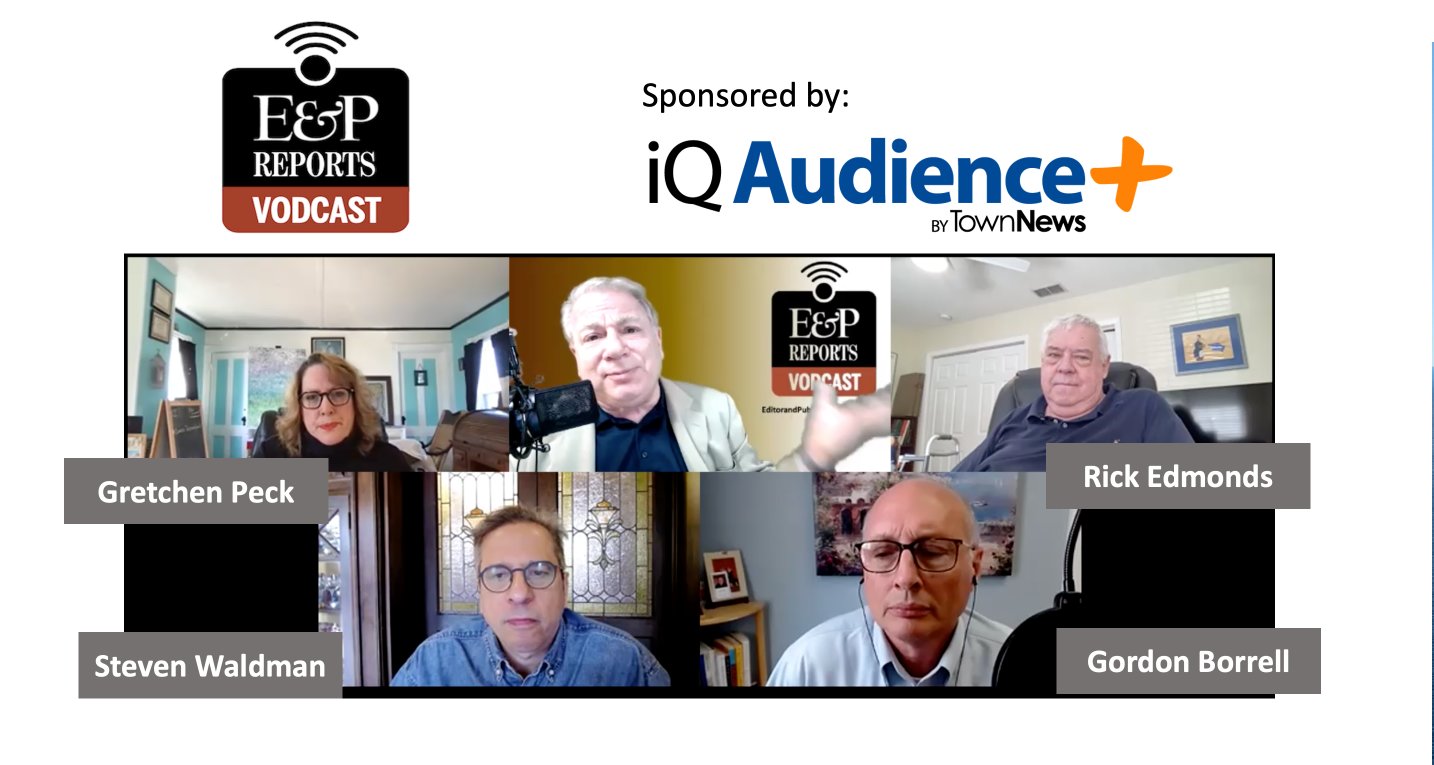 Joining Mike Blinder for this vodcast are:

Cox Enterprises among the Best of the Best on inclusion

Using feedback to build a better product for photographers

Industry News
FTC: Let digital subscribers click to cancel. Newspapers: Hey, not so fast.
A look around the internet suggests the FTC hasn’t scared news orgs into immediately changing the options they offer online.
Baltimore Sun Media proposes moving printing of newspapers to Delaware, laying off 100+ workers
Baltimore Sun Media is considering a plan to move the printing of its newspapers from Baltimore to a printing plant in Wilmington, Delaware, owned by the newspaper there.
Ozy Media strikes severance deal with ex-employees
Ozy Media, which recently imploded amid investigations into alleged fraud, has reached a severance settlement with most of its former full-time employees, Axios has learned.