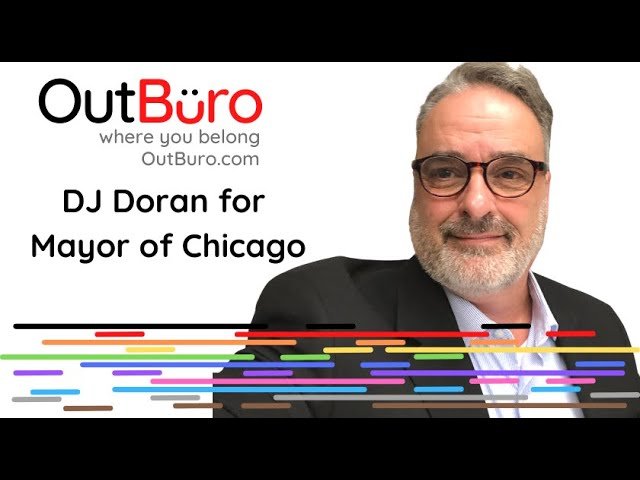 Aequalitas is Latin for “equality.” But it would be hard to find an industry executive equal to Aqualitas Media Group founder and executive director DJ Doran, who spent 23 years as a U.S. Air Force Reserve Pilot before purchasing a hotel and entering the news publishing industry.  Today, Doran owns eight online publications targeted to the LGBTQ+ reader in several U.S. major markets, including his hometown of Chicago.  Doran, who is openly gay, is now planning a run for Chicago mayor in the upcoming 2023 election as a Democrat. 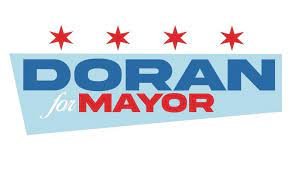 In this 151st episode of “E&P Reports,” host Mike Blinder goes one-on-one with LGBTQ+ media publisher DJ Doran on how he kept his major market media enterprises thriving during a global pandemic, his news publishing plans for the future and his recent announcement to run as an openly gay candidate for Mayor of Chicago.

News publishers make a play for audio and video

Building confidence in your leadership

Mood of local advertisers to be dissected at NewsMedia Business Summit

E&P Exclusives
News publishers make a play for audio and video
Newspapers are experimenting with text-to-audio software that allows readers to listen to stories and articles instead of reading them. Neighbor-to-Neighbor News is one such newspaper publisher. This group of newspapers focuses on hyperlocal coverage and has about 4,000 subscribers. Grant Hamilton, the publisher, says it’s a budget-friendly step to enter the audio space.
Building confidence in your leadership
One of the best skillsets Robert E. Brown has learned as a leader is how to honestly and objectively poke holes in his theories and strategies. If you want to gain more self-confidence in your leadership ability or are looking to take the next step in developing into a great leader, here are four principles that he says you need to introduce into your day-to-day routine.
Reporting on abortion rights
Abortion is not just a charged political issue. It is also a deeply personal issue, said an International Center for Journalists editor who offered tips for journalists on how to approach the topic. ICFJ Managing Editor Devin Windelspecht compiled a list of resources and tips for journalists with Jamaija Rhoades, associate editor for International Journalists’ Network, ICFJ’s website.

Musk faces deposition with Twitter ahead of October trial
Tesla CEO Elon Musk is scheduled to spend the next few days with lawyers for Twitter, answering questions ahead of an October trial that will determine whether he must carry through with his $44 billion agreement to acquire the social platform after attempting to back out of the deal.

Restoration NewsMedia Profits with New Two Business Days Automated Affidavits
"There’s got to be a better way” was what Keven Zepezauer and his team kept saying to each other whenever they talked about affidavits. Zepezauer, the president and publisher of Restoration NewsMedia in North Carolina, knew that the public notice process — with all its labor-intensive, manual inefficiencies — was a problem. “It was ugly,” Zepezauer stated. “We had a full-time person dedicated just to affidavits. We knew we needed to do something different.”

e-Type Services and Creative Circle Media Solutions team up to offer clients more resources
Creative Circle Media Solutions and eType Services have announced they will be supporting one another’s clients by cross-selling some of their services. eType Services will offer Creative Circle’s Premium Pages, on-site digital sales blitzes and specialized apps to its clients, while Creative Circle will offer eType’s mobile apps to its clients.
Stacker and Patch Labs partner to bring local data journalism to independent publishers
Stacker and Patch Labs are joining forces to provide independent publishers the content, services and technology they need to scale their operations. Their new partnership will provide Patch Labs publishers free access to the Stacker Newswire.